The Worst Kind of Opportunist 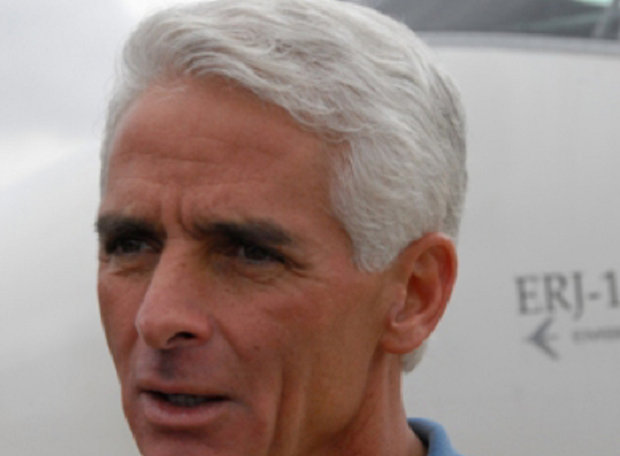 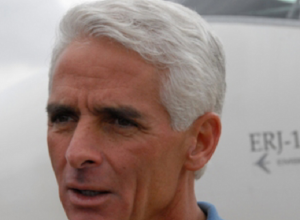 You talk about something being anti-climatic…

Forget the fact that Crist stole this line – without attribution – from former President Ronald Reagan. A life-long Roosevelt Democrat, Reagan re-registered as a Republican in 1962, famously noting that, “I didn’t leave the Democratic Party; the Democratic Party left me.”

In his first post-switch interview, Crist called the GOP “less tolerant (and) less welcoming.” He went on to say that, “Issue after issue they seem to get more strident and more difficult.”

What he meant to say is that after three Bush terms, the Republican Party is finally returning to its conservative roots. And as a middle-of-the-road political panderer, Crist no longer feels at home – or can win a primary election – in the GOP.

Charlie Crist showed his true political colors – and revealed his true lack of character – when he bowed out of the Republican senate primary against Marco Rubio only to resurface as a self-proclaimed independent.

How convenient – and how cowardly.

But his 2010 switcheroo aside, what really bothered me about Crist’s most recent political conversion was the announcement itself.

Last Friday, Crist tweeted a photo of himself at the White House holding voter registration paperwork with the caption, “Proud and honored to join the Democratic Party in the home of President @BarackObama!”

I may be a bit naïve, but I was always taught that the White House was “the people’s house” and that it belonged to the citizens of the United States. The current occupant or any occupant for that matter is just a temporary caretaker of what belongs to someone else – the American people.

Crist’s choice of words could be a mere slip of the tongue or it could reveal a sense of political entitlement. As in, “the Senate seat was supposed to be mine, but Marco got in the way.”

“I’ll teach him a lesson and run as an independent – and then lose.”

“I’ll teach them another lesson and switch parties altogether, joining the opposition and running for my old job as governor in 2014…only to lose again.”

It’s one thing to change party affiliation because of your political beliefs. It’s something entirely different to switch parties for political expediency.

A person who does the former is often praised for having the courage of his convictions. Someone who does the latter is accurately portrayed as an opportunist and a sore loser.

In the CNN interview, Crist said he was frustrated with the Republican Party’s tone on immigration, education and voter ID laws, but he declined to give any specifics.

“Each and every one of these issues really was counter to my values that my mother and father raised me on and the kind of ethic that we believe in – that we should be a tolerant people, a welcoming people, and try to have a big tent as a party, rather than try to shrink things,” he said, adding that both of his parents are still Republicans.

But what most Florida voters heard was, “I’m getting ready to run for governor again in 2014 because I can’t stand to be out of the spotlight. And since I can’t win as a Republican or an independent, my best bet is to become a Democrat.”