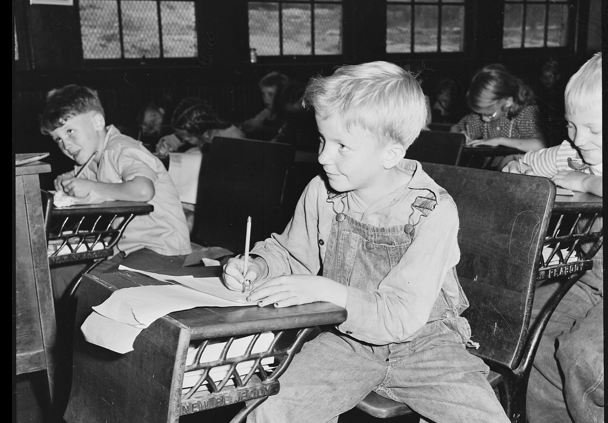 Are There Ever Too Many Precautions We Can Take To Keep Kids Out Of Harm’s Way?

By Kristen Luciani| The Save Jersey Blog 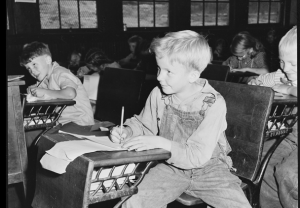 I am a self-proclaimed neurotic mom; there is no sense in denying it.  People who know me can attest to this fact.  And recent events have really gotten me thinking and panicking and asking the question – exactly how much is enough when it comes to the safety of my kids?

The answer I am coming up with is IT IS NEVER ENOUGH.

There are never enough safety precautions you can take for the lives of innocent children.  Not when I consider the angst and terror that will forever permeate the rest of the lives of parents whose children have been victimized by sick and loathsome monsters.

Coincidentally enough, I was working with administrators from one of our local schools last year, not in response to any particular incident, but just in an effort to assist as an involved parent.  I was happy to find out about all of the different drills that are carried out throughout the school year – more drills than what are mandated by the state.  It was reassuring to know that the faculty was aware and proactive and seemingly ahead of the game when it comes to school safety.

But, I have to be honest with you….on the days that we would have a police officer randomly visit the school, I felt much more comfortable.  I didn’t care that he had a gun – that was not the primary reason why his presence made me feel more secure.  It was because he was a professional, someone with training on how to deal with potentially harmful situations, someone who had encountered criminals and knew how “to protect and defend” the innocent.

Now, you may not agree with my line of thinking, and that is perfectly fine.  You may be saying, “Kristen, do you honestly think that even an armed police officer could have been prepared for the horror experienced in Sandy Hook?  And remember, Columbine High School actually did have an armed guard on that fateful day, as did Virginia Tech.  What good did it do for the victims of those massacres?”

My argument would be that adding more security is just one more potential deterrent.  Maybe an armed officer could just slow the shooter down, to give law enforcement a chance to respond.  Perhaps as a first line of defense, the officer could alert as much of the school population as possible before a shooter was able to get inside.  The reality is that if someone is a cold-blooded killer, they will find a way to attack.  But if we can at least throw up a few more roadblocks in the path of a lunatic, perhaps it can spare more lives.

You may also be thinking that the real key to improving school safety is to have better assessment and treatment available for people with mental health issues.  I will most certainly agree with you there.

HaMy concern with this plan of action, however, is that it is the unpopular choice, more expensive overall, and way too political a battle to fight, even more so than with the gun control battles raging these days.  Right now, so many people who have very real problems fall through the cracks early on, and never quite seem to get the help that they need, for one reason or another.  And if they are capable of committing such horrific acts, anyone in their path is at risk.

So, even though addressing mental health issues as early as possible and providing more extensive  treatment is probably the more effective long-term solution, I don’t really have faith that it will ever come to pass.  And in the absence of help, we need to be on the offensive.  It is a very sad state of affairs, but we all need to be realistic…..and prepared.  I know that placing armed guards in schools is a very costly endeavor, but I would personally be happy to accept higher taxes to keep my kids safe and sound when I cannot be there to protect them from danger.