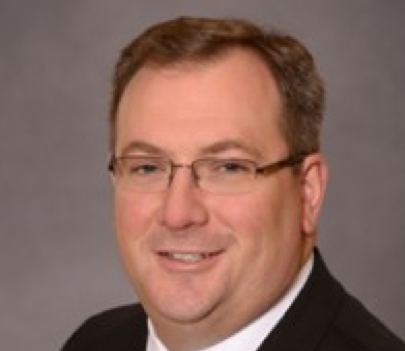 Former Bergen Freeholder Rob Hermansen is throwing his hat in the ring for one of two LD39 Assembly seats.

He shared the following message with his Facebook follower earlier this evening:

Tonight I have announced that I am seeking the Republican Party’s nomination for District 39 Assembly seat. I am reaching out to all my friends and family for your support. I was honored to be your Freeholder for three years and I need your help to become one of the next Assembly candidates. I look forward to working with Governor Christe and his campaign staff in helping in his re-election bid. I was proud to run on the Governor’s ticket four years ago and look forward to opportunity to do so again. The campaign starts tonight, look forward to seeing you all on the trail.

There’s a few moving parts to this story, Save Jerseyans…

The seat in question is current occupied by indicted Assemblyman Bob Schroeder who, thus far, has resisted GOP leadership calls for his resignation. And then there’s the reality of an unresolved antagonism between Hermansen and sitting Bergen GOP Chairman, Bob Yudin.

Stay tuned. This one could be interesting…