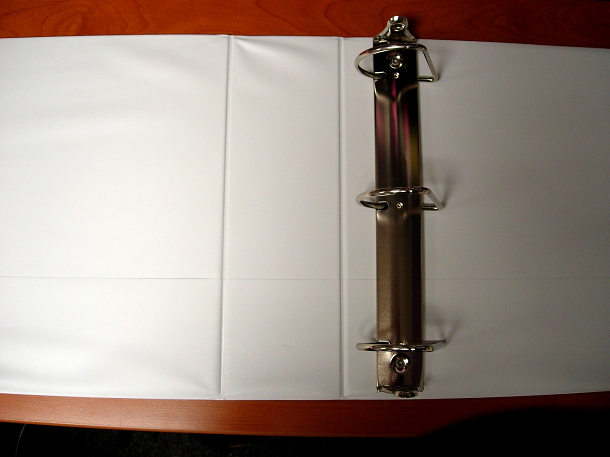 Remember when the Left ripped Mitt Romney for his “binders full of women” quip during the 2012 debates?

The “war on women” crowd was quick to accuse Mitt of sexism, and while the Left is masterful at shaping perceptions, they can’t change reality: Mitt appointed a higher percentage of women to serve in his Massachusetts Administration than any other state at the time.

But what of President Obama’s commitment to diversity? As it turns out, Save Jerseyans, his was a binder full of lies…

Thus far, the composition of the President’s second term inner circle looks whiter and more male than the first go around. Also don’t forget how the President’s White House pays female staff members approximately 18% less than their male counterparts, a stunning state of affairs for those who believe the President’s word that he was committed to “equal pay.”

Other lies from the 2012 trail are piling up in other areas… from the true nature of the Sandy bill to the ongoing cover up concerning Benghazi… and we haven’t even reached the inauguration.

And gasp! The much-celebrated fiscal cliff deal (which yours truly said was more of a “detour” from the cliff than a true change of course) will add $4 trillion to our nation’s budgetary deficits over the next decade (according to a new report from the non-partisan CBO). Meanwhile, the payroll tax consequences of the deal are slamming the Middle Class in a way which, ironically enough, many Obama backers find absolutely shocking.

Attention Obama voters: the damage is done. You screwed up… big time. But this is still a Judeo-Christian nation, and American culture prizes stories of redemption. It’s not too late to realize you voted for a liar — and his binder full of lies — and vote for an appropriate constitutional check in 2014.