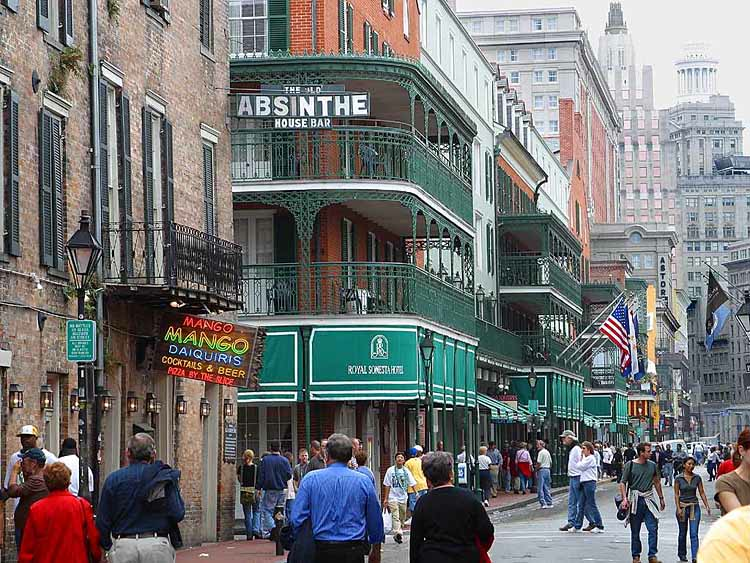 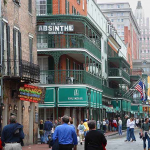 As I said yesterday, Save Jerseyans, and like Bing Crosby used to sing: accentuate the positive. It’s good advice.

Today is going to be brutal. There’s no use sugarcoating it. But even though things seem a bit grim for the old USA, there are some native sons heading to New Orleans for Super Bowl 47 worth celebrating. Examples?

And don’t forget: Super Bowl 48 is coming to the Meadowlands in 2014. We’ve got that going for us. Just trying to help…