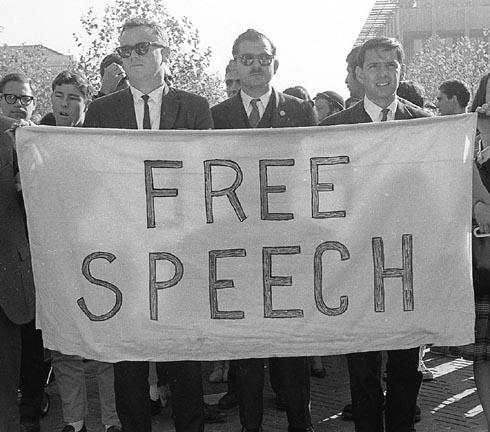 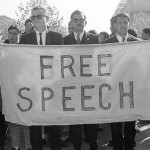 After a wave of negative media coverage from international, national and regional mainstream outlets and a few new media outposts (including Save Jersey), officials at Montclair State University have decided to rescind the suspension of student Joseph Aziz.

The renowned FIRE organization spearheaded Aziz’s free speech fight once his plight came to its attention, and following Montclair’s decision to reverse course, a spokesman for the pro-First Amendment organization commended the University’s president for “acting swiftly to end the situation once it became public.”

Click here for a little background on the full Montclair story.

Here’s hoping the University learned a lasting lesson! Sometimes the students need to teach the instructors after years of working on an ideologically homogenous American campus. This appears to be one such instance.