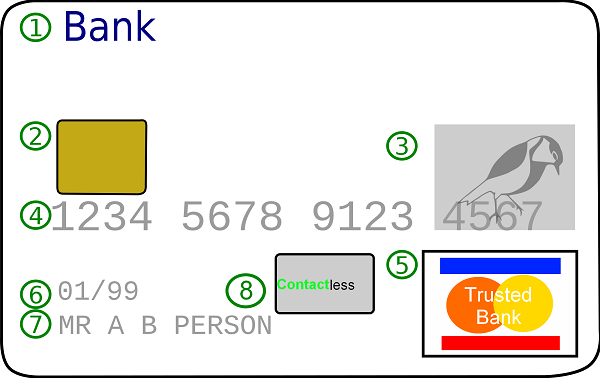 Can Someone Please Tell Me How To Get One Of President Obama’s Magic Credit Cards???

Tell me, Save Jerseyans: where can I get a credit card with no limit and no stipulation that I have to be able to afford what I charge on it? Any ideas?

Do you know anyone with one of these magic credit cards?

Maybe I can find the link to an online application on www.whitehouse.gov??

Obama held a press conference on Monday, the final of his first term. His diatribe included multiple angry and frustrated digs at congressional Republicans, criticizing their blatant disregard for the economy and for America’s financial future, to put it mildly….

Among other things, he bashed their unwillingness to compromise and indicated that their insistence on achieving their own ends is ruining the country. He also pointed out the fact that the American people re-elected him, so they must certainly agree with him and his proposed plan of action.

Sadly, the ever-increasing deficit and the rapidly approaching debt ceiling weren’t important sticking points in the minds of the people who re-elected Obama this past November. And because he has the masses on his side, he feels justified to reaffirm the fact that if “you’re not with us, you’re against us.”

But the reality is raising the debt ceiling is a BAD idea. And giving Obama carte blanche to raise it whenever he feels like it is a WORSE idea. If the administration will not agree to necessary spending cuts and the debt ceiling is actually raised (shudder), their win will be very short-sighted because it is only going to be another Band-Aid- and bubble-gum fix for our nation’s financial plight, and things will come to a head again in the not-so-distant future.

Minting the platinum coin was a desperate attempt at acquiring funding for our debts (have the Chinese finally cut us off??), and I am so thankful that the Treasury and the Fed had enough good sense to agree with me and REF– USE to move ahead with that brilliant solution.

So, what happens next? Spending cuts were supposed to be included in the “fiscal cliff” agreement that was finally reached, and nothing has been committed as of yet. Instead, our paychecks took a hit as of January 1 and nobody can agree on what pork we are cutting out of the budget so that we can operate within our means as a country. If individuals and families need to budget themselves, why should it be any different for the government?

Oh, right….it’s because they have access to those magic credit cards…..