It’s Time to Get Insulted 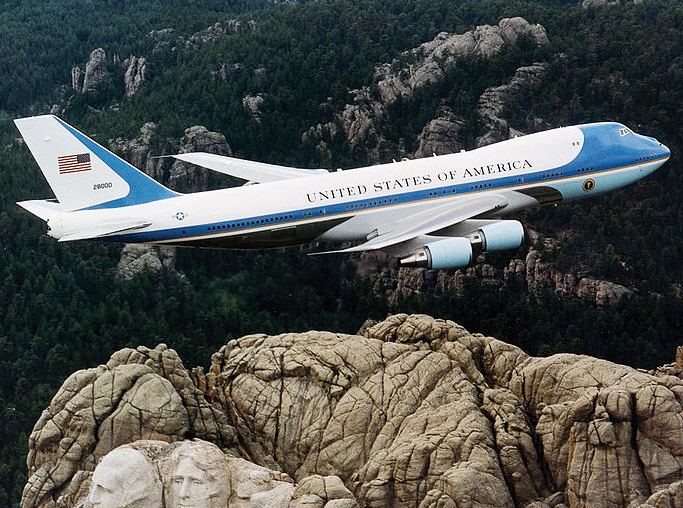 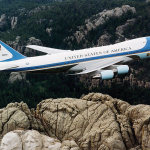 In case you missed it, President Obama will fly to Las Vegas today to unveil his own immigration reform proposal.

The cost to taxpayers? Approximately $1.6 million, and that’s just the Air Force One flight expense (not including transportation/security/incidentals while he’s on the ground demagoguing in Nevada). That’s damn near $2 million!

The projected cost to rebuild the battered boardwalk of Point Pleasant, New Jersey?

It’s just another in a long line of many ironies produced by our federal government’s spending dysfunction, Save Jerseyans. Kind of like yesterday’s Senate-passed Sandy aid package which will cost about $20 billion more than President Barack Obama’s championed fiscal cliff tax hike will generate in revenue for fiscal year 2013, financed by the IRS ‘s collection of approximately $112.1 billion from New Jersey taxpayers annually. Or back here at the state level, consider the $2.05 billion Trenton added to the bloated public education budget for FY 2013 that could’ve been used to build 315 new Belmar Boardwalks.

Not complicated. No spin. Just math. The time for complacency in the face of such repeated waste and abuse is over. The time to get angry and do something about it at the ballot box has arrived. Wouldn’t you agree? If you can’t, then I don’t know what else you need to see to get angry…