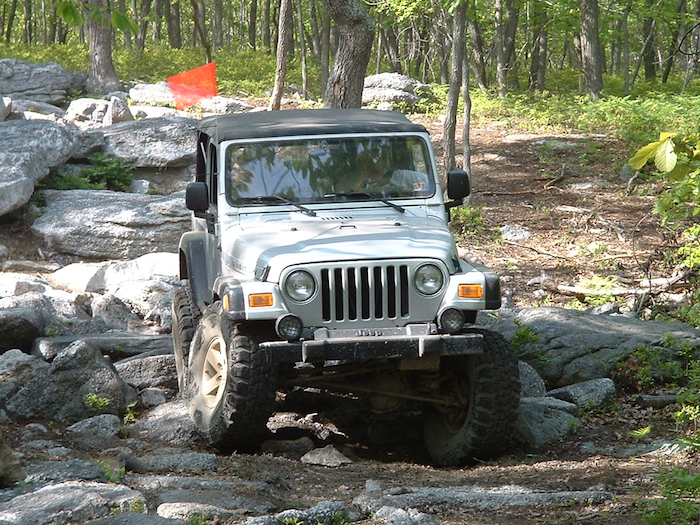 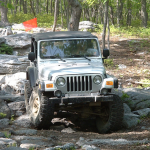 As it turns out, the popular political site PolitiFact’s “Lie of the Year” for 2012 wasn’t a lie after all, Save Jerseyans.

Too bad we can’t get a do-over based on their bad information.

You may recall that PolitiFact’s “fact check” determined that Mitt Romney’s infamous Jeep TV Ad was misleading for claiming Barack Obama “‘sold Chrysler to Italians who are going to build Jeeps in China’ at the cost of American jobs.” Many analysts believe the manufactured blow-back proved political fatal to Mitt Romney in critical Ohio, a battleground state where he ultimately lost by 3-points.

But like I said: the blow-back was based on bad info. Check out what the folks at Reuters reported this past week…

Fiat (FIA.MI) and its U.S. unit Chrysler expect to roll out at least 100,000 Jeeps in China when production starts in 2014 as they seek to catch up with rivals in the world’s biggest car market.

“We expect production of around 100,000 Jeeps per year which is expandable to 200,000,” [Chrysler CEO Sergio] Marchionne, who is also CEO of Chrysler, said on the sidelines of a conference, adding production could start in 18 months.

Translation: Chrysler’s Jeep division is dramatically expanding its production in China instead of here at home in the United States… despite repeated claims by the Obama Administration and Chrysler that Romney was making stuff up. Italian-owned Fiat made a strategic business decision to create more manufacturing jobs in countries OTHER than the one that bailed out Chrysler with billions of tax dollars.

Mitt was right. Politifact/Chrysler/OFA were full of it.

So who is going to start fact check the fact checkers? As if it isn’t obvious enough without me saying it, folks, Republicans better start doing a better job of defending themselves; the media certainly can’t be counted on to do their jobs. This pathetically sad incident proves it.