Is This Really About Aid? 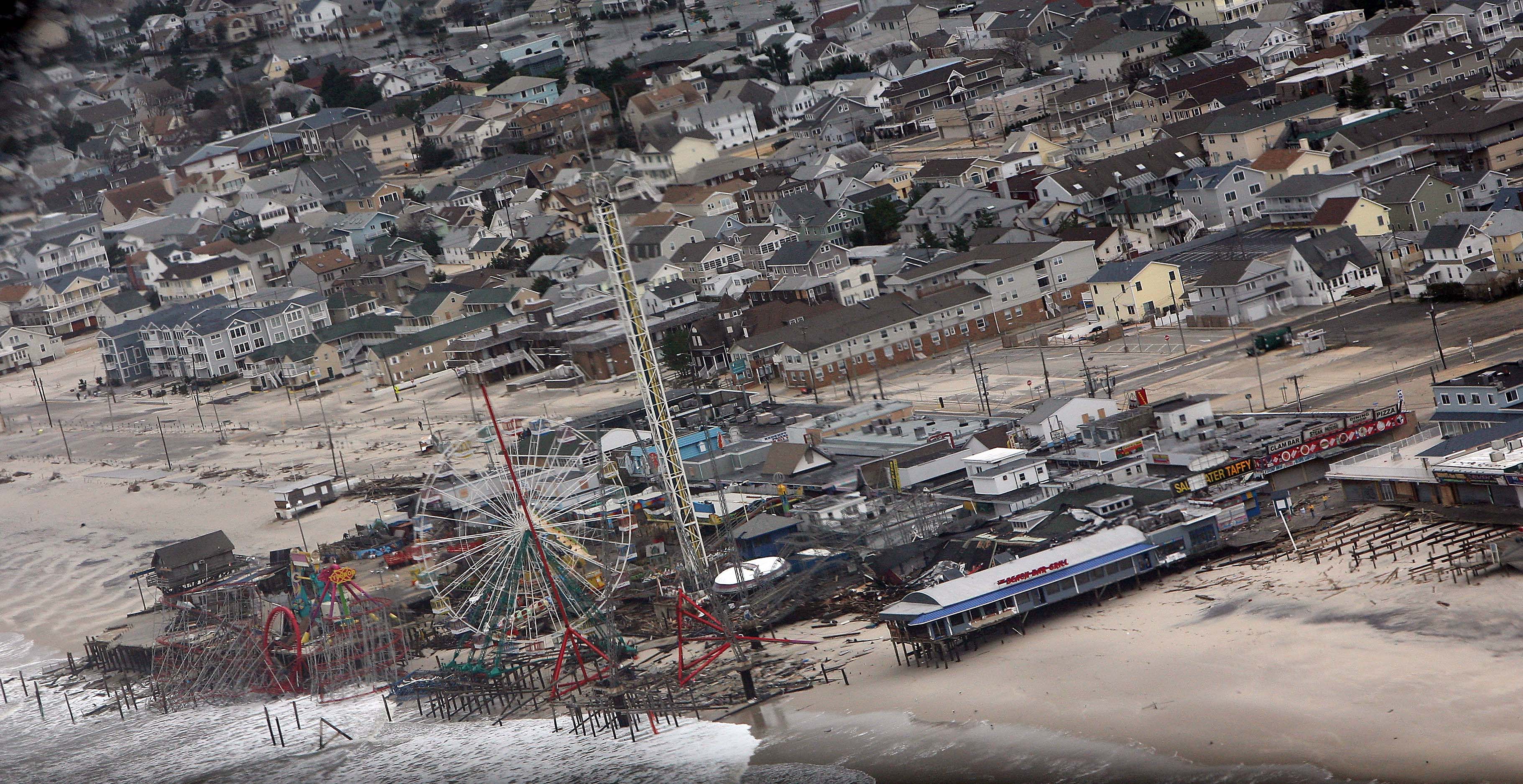 House Prepares to Pass Bloated Sandy Package. Are the Best Interests of Shore Residents Really What This Bill is About? 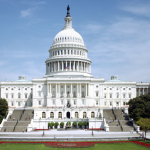 Our U.S. House is expected to vote TODAY on the remaining $50.7 billion Superstorm Sandy aid package.

And unsurprisingly, my dear Save Jerseyans, the intense lobbying for a “vote without questions” continues.

A group of Jersey Shore Republican legislators issued a joint statement earlier today, arguing that “[w]ithout the funding being considered today, there will be severe human consequences for hard working, tax paying Americans who should be able to count on the government they support in times of crisis. We encourage all Members of Congress, from all political stripes, to do the fair, moral, and compassionate thing and vote in favor of this aid package.”

“Fair” to whom? The beneficiaries of the pork? The politicians who get to brag about accomplished something (for a change)? Or might there have been a much better and superiorly efficient way to do this? A way that wouldn’t compound the debt load on our citiziens and, in turn, the ultimate tax burden on Shore residents and businesses as they struggle to recover?

The answer of course is “yes,” and resoundingly so.

I’ve broached the topic. Most of the Northeast GOP, ever-terrified of Democrat/media criticism, has elected to completely shied away from the discussion. That lack of courage on this hugely important topic is unfortunate, and it’s the same reason why Shore workers have begun to see an average $1,000 less in their paycheck for the new year. And there’s more to come over the next four years. I promise you that…

A little last-minute perspective from my intellectual alma mater, The Heritage Foundation: