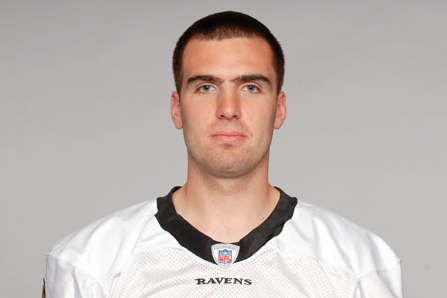 I grew up one town over from Baltimore Ravens Quarterback Joe Flacco, Save Jerseyans, at exactly the same time (he’s only a couple months younger than your Blogger-in-Chief).

This is Eagles Country. Everyone can trace their roots to Philadelphia on at least one side of the family. Sports fans bleed green during football season, red and white after spring training and black ‘n’ orange when there’s no lockout in effect. But today and tomorrow when the Super Bowl is played, as has been the case for the past couple weeks, nearly everyone around here is sporting Baltimore Ravens purple in honor of the Audubon native.

I wrote a little more about the “Flacco Fever” currently sweeping New Jersey’s southern region earlier today at my legal blog. Interested in learning a little bit more about Flacco’s Jersey roots for yourselves?

Here’s a brief round up on the subject…