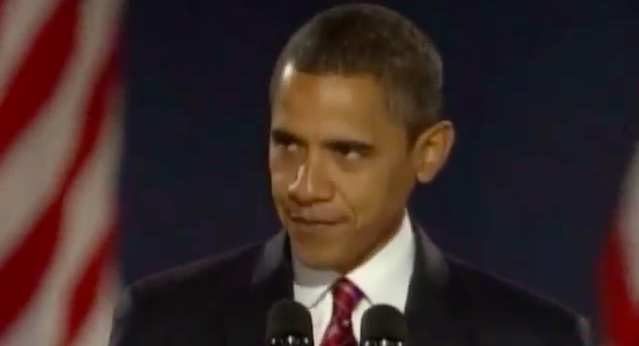 Cracks Continue to Open Up in President Obama’s Health Care Disaster. Is This the Beginning of the End? 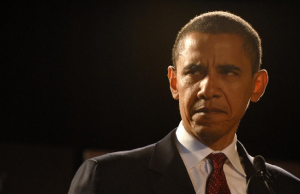 It’s nearly unprecedented for the federal government to contract. Once a new entitlement or program starts rolling, regardless of cost or efficiency, the nature of our system protects the status quo.

Some news from the AP:

Citing financial concerns, the Obama administration has begun quietly winding down one of the earliest programs created by the president’s health care overhaul, a plan that helps people with medical problems who can’t get private insurance.

In an afternoon teleconference with state counterparts, administration officials said Friday the Pre-Existing Condition Insurance Plan will stop taking new applications. People already in the plan will not lose coverage.”

Can you see the cracks in this monstrosity, Save Jerseyans?

Over 1,000 waivers issued in the immediate aftermath of the legislation’s adoption. The U.S. Supreme Court’s decision to strike down the forced state expansion of Medicare (a program which the Obama Administration took $716 billion out of to pay for ObamaCare). Governors including our own Chris Christie refusing to set up state exchanges. Even Democrats privately admit what conservatives have been saying since the Roberts Court upheld the individual mandate as a tax: that eventually, Washington, D.C. simply won’t be able to pay for it over the long haul.

It may only be a matter of “when” rather than “if” this ghastly experiments collapses under its own weight. No election, ruling or tax hike can alter the laws of physics!