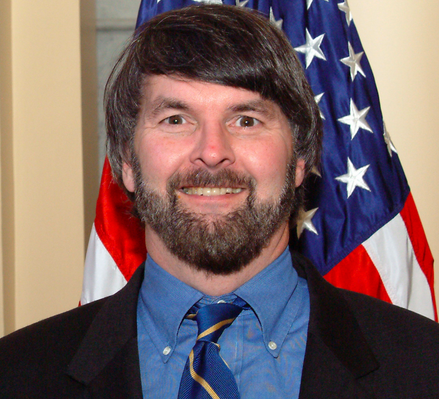 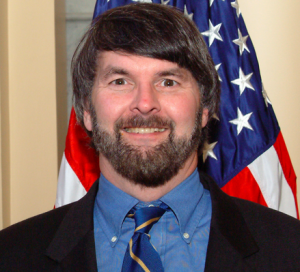 In an effort to introduce candidates to the voting public ahead of Election 2013, Save Jerseyans, I’m launching a weekly column titled simply Meet the Candidates. Think of it as a past day stump speech updated for the virtual world!

This week,  I am honored to introduce you to GOP Assemblyman Michael Patrick Carroll from the 25th Legislative District. Assemblyman Carroll’s district includes portions of Morris and Somerset Counties.

He was born on April 8, 1958 and attended John Hopkins University for his B.A. in History and Political Science before continuing on to earn his juris doctorate from the Rutgers University School of Law. Assemblyman Carroll has been on the General Assembly since 1996 and he was a Parliamentarian from 2002 through 2005. He currently serves on the Assembly’s Housing, Local Government and Judiciary committees.

My brief interview with the Assemblyman is below the fold…

Sanders: What makes you a viable candidate in comparison to your potential challengers?

Assemblyman Carroll: Insofar as I know, I don’t have a challenger. I have served for 18 years, never once supported a tax increase, and have been among the most consistent voices for fiscal responsibility and personal freedom in the Legislature.

Sanders: What are your greatest legislative accomplishments?

Assemblyman Carroll: We only held the majority for my first three terms. In that time, I managed to secure major tax cuts, helped get rid of those horrible HOV lanes and, with other conservatives, managed to derail a massive proposed increase in the gas tax which, since that time, has saved NJ drivers tens of billions of dollars.

Getting legislation passed through a Legislature controlled by liberals is extremely difficult. That said, a proposal of mine to eliminate judicially created palimony cases was enacted and I worked with members of the majority on proposals like medical marijuana and sentencing reform.

Although it will likely be impossible to secure the real reform NJ requires for prosperity — eliminating Abbott, repealing Mt. Laurel, ending race-based policies, cutting taxes, providing vouchers, enacting pro-freedom Second Amendment statutes, like concealed carry, ending taxpayer funding for abortions, etc. — as long as this majority remains, on issues like alimony reform, criminal law reform, decriminalizing marijuana possession, etc., it will be possible for me to work with the majority to enact good policy.

Sanders: If the constituents wanted to reach out to you and ask you questions about your positions, your past voting records or how to volunteer who they can contact?

Sanders: In brief, please tell us why your constituents should vote for you?

Assemblyman Carroll: No one better represents the interests of the people of the 25th Legislative district. No one is more pro-freedom, more opposed to tax and spending increases, more solicitous of individual freedom, than am I. A vote for me is a vote for a freer, less expensive, more affordable, state.

Assemblyman Carroll is currently unopposed in a traditionally Republican legislative district but it’s still a bit early in the game, Save Jerseyans.