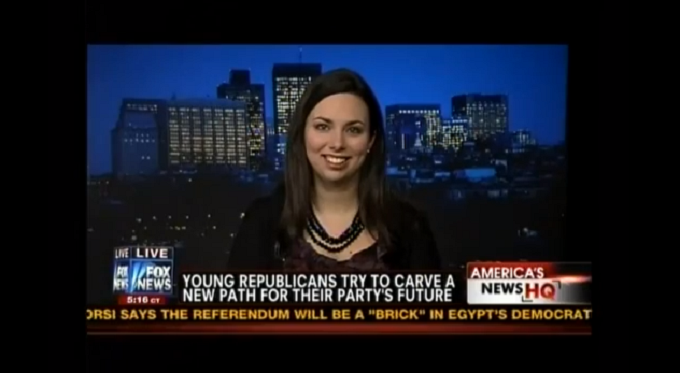 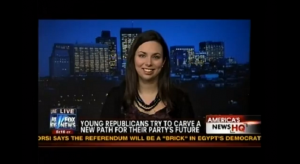 Congratulations and best wishes go out to one-time Save Jersey contributor and the sister I never had, Alex Smith… she’s officially the new Chairwoman of the College Republican National Committee! The first female to ever hold this distinguished post.

We told you back in December 2012 that she was campaigning for the post and, after only a couple of months on the trail darting from state to state, she had all-but wrapped up the election ahead of this June’s national CR convention in Washington, D.C.

Events accelerated over the past few days. The current chairman, Alex Schriver (R-AL), is reportedly stepping down early to pursue another opportunity. Smith now takes the big chair early as the current national co-chair of the multi-million dollar grassroots organization that helps oversee hundreds of chapters across the country. Those of us who know what she’s capable of couldn’t be more excited. The GOP needs help cultivating a conservative youth movement now more than ever; Alex is just the woman for the job!