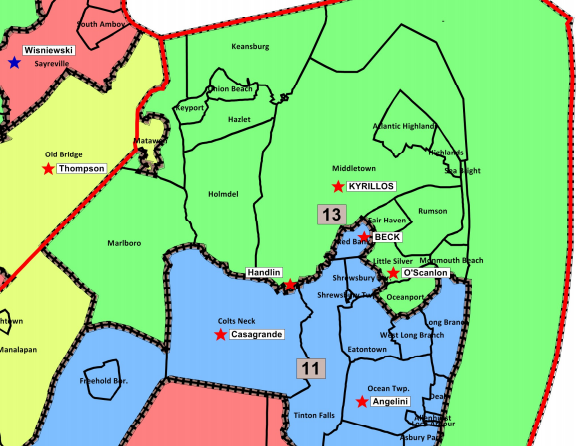 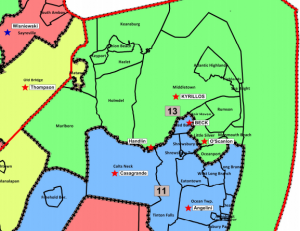 Bellew for State Senate campaign manager Dwayne Horner called from Texas to say that the campaign polled 5,000 Republican voters in LD 13 on Sunday evening and that 83% said they favored replacing the incumbents. Horner refused to name the polling firm, saying only that its a well respected Republican firm that worked for the Romney campaign in Florida and several Texas congressional campaigns.

“83% said the incumbents should not be re-elected,” Horner said. “Did you tell them who the incumbents are?” we asked. “I’m not getting into the specifics of the poll, but Leigh-Ann Bellew’s name was mentioned,” Horner responded.

Horner challenged Senator Joe Kyrillos and the anonymous Republican political operative quoted below to go door to door and find 8 of 10 voters who plan to reelect Kryillos.

3 thoughts on “Dueling Polls in LD13”