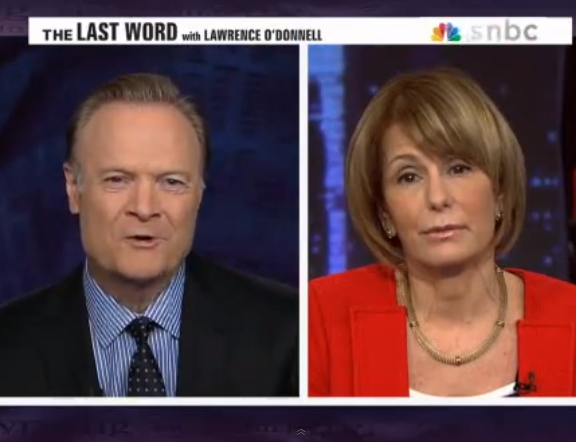 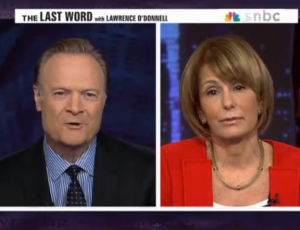 Save Jerseyans will begin focusing on vacations, barbecues, beach trips and assorted other summer activities in a few short weeks. That’s not the ideal time for a political unknown to start building a following.

Barbara Buono doesn’t have a choice but to try.

(1) Still unknown to virtually all: the Q pollsters found that, when asked about Buono specifically, “78 percent don’t know enough to form an opinion, compared to 79 percent last month.” Ouch squared.

(2) Insult to injury: when asked about the issues, respondents rated government spending, property taxes, schools and Sandy recovery at the top of their list; conversely, only a minority of voters questioned cared very much at all about the millionaire’s tax, the minimum wage and same-sex marriage… issues which Democrats were banking on to drive turnout (because at least one of which will be a ballot question this fall).

Click here to view the full results, then click here to see how Barbara Buono likely reacted to this new poll…