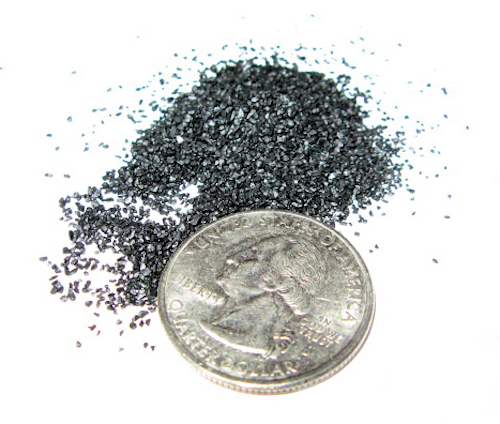 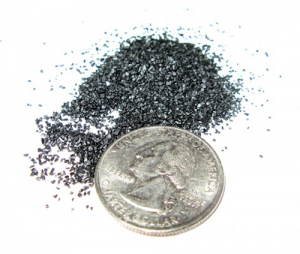 Liberty never gets a break, Save Jerseyans. That’s why you and I can’t take a break.

And then there’s this: while you were focused on events both here in Trenton and Boston, down in Washington, D.C., ailing U.S. Senator Frank Lautenberg summoned the strength to take another swipe at your Second Amendment rights. He’s introduced legislation to “[r]equire a background check to purchase black powder, black powder substitute, smokeless powder, or any other explosive, in any quantity” and  “[m]ake it illegal to manufacture homemade explosives without a permit.”

This is a moronic proposal even for the Laut, folks. It’s overly-broad, sloppy and… you guessed… likely unconstitutional.

Black or smokeless powder is evidently used in so-called “pressure cooker” bombs of the like used in the Boston Marathon terrorist attack that killed 3 and injured 183 others.

But what about sugar? Flour? Simple home or school chemistry kit compounds? Or fertilizer and fuel oil for that matter… the key ingredients in the Oklahoma City bombing that killed 168 people and injured 680 others?

Is Senator Lautenberg going to regulate the sale of every item in the American community supermarket and hardware store? He’d have to in the interest of consistency. The commercial grade of powder which Lautenberg seeks to regulate is primarily used by hunters. Why not mandate background checks for pressure cookers while he’s at it?

Don’t think I’m trying to be funny! Statistics/facts/logic/truth never seem to matter in the gun control debate, and constitutional liberty always seems to pay the biggest price. This isn’t a laughing matter.