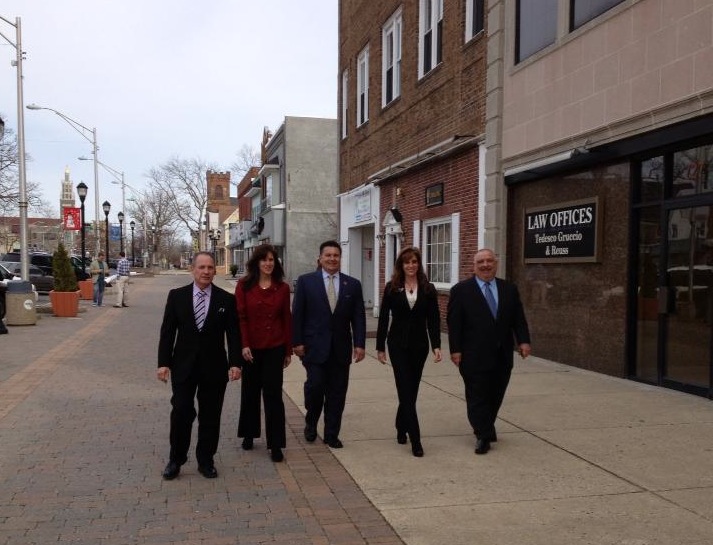 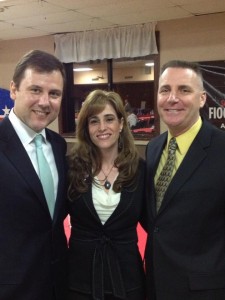 LD1 Senate hopeful Susan Adelizzi-Schmidt faces what is likely to be a “nuisance” primary challenge this June, Save Jerseyans, but the Republican candidate isn’t taking anything for granted.

You can’t when you’re a top pick up prospect for the state party.

That was part of the rationale behind Thursday’s three-stage launch in LD1, and the fact that two of the ticket’s official rollout events were held in bluish-purple Cumberland County is testimony to the importance of securing cross-over support past June.

Trenton Republicans intend to take the campaign pretty seriously, too, as indicated by the presence of Sen. Tom Kean (R-Union) and LD2 candidate Frank Balles at Adelizzi-Schmidt’s ticket’s Vineland launch at a North Italy Club pasta dinner. Adelizzi-Schmidt and her running mates had spent the afternoon touring business districts in Vineland and Cape May Court House.