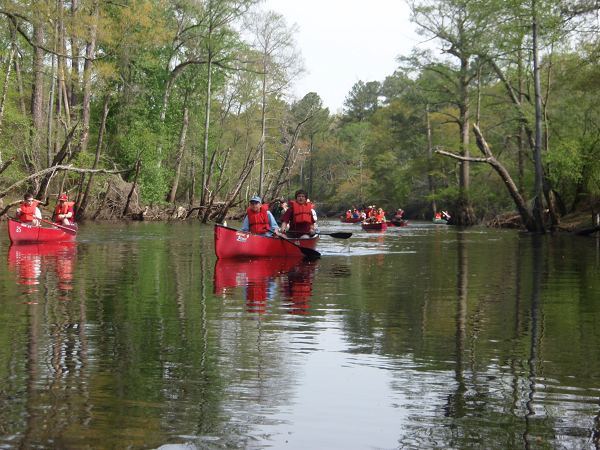 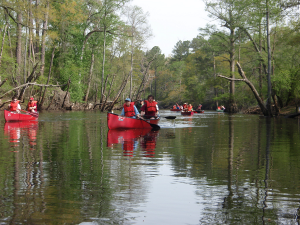 “Extra!  Extra!  Read all about it!  Liberal press attacks non-profit organization for maintaining its century-old standards of high moral conduct.”

That’s right, Save Jerseyans; instead of applauding the Boy Scouts of America for helping to forge generations of young people into good citizens, the mainstream media has launched a vendetta against that venerable American institution.

Every true democracy depends upon a free press to serve as government watchdogs.  However, the liberal elite that dominate most newsrooms today apparently have too much time on their collective hands.  Why engage in serious investigative reporting on Benghazi when you can impose your own liberal ideology on the Boy Scouts?

And why probe the IRS and Associated Press profiling scandals when you can force the American public to swallow another heaping helping of political correctness?

Perhaps a little American history is in order…

Did you know that two U.S. presidents were former Boy Scouts?  Apparently John F. Kennedy didn’t object to the “morally straight” portion of the Scout Oath.  Neither did Gerald Ford, the first and only president to have been an Eagle Scout.

Bill Clinton and George W. Bush were both Cub Scouts, a branch of the BSA that subscribes to the same oath.  And even Barack Obama was a member of the Indonesian Scout Association.

Of course, that was before he conveniently waited until after he was elected to announce that his position on same-sex marriage had “evolved”.

In fact, since the BSA was founded in 1910, every U.S. president has served as the organization’s honorary president during his term of office.  Yes, including the politically-correct Barack Obama.

Maybe I am a little thick-headed; so please tell me what is so wrong about the following oath:

On my honor, I will do my best
To do my duty to God and my country and to obey the Scout Law;
To help other people at all times;
To keep myself physically strong, mentally awake and morally straight.

So far, so good, right?  Well, maybe it is the Scout Law that the liberals object to so violently…

The PC police were fine until the word “reverent” popped up, which is why they are trying to force the Boy Scouts not only to allow openly gay scouts and scoutmasters, but also to admit avowed atheists.

The bottom line is that the liberal elite hate America – or at least what our country has traditionally stood for.  That is why they are bent on revising U.S. history to eliminate any and all references to God and the Christian faith of many of our Founding Fathers.

Truth be told, they will not rest until people have bought the lie – hook, line and sinker – that this grand experiment called America was not established on distinctly Judeo-Christian principles.

But it was – and that drives the liberal press and the PC police crazy.

That is why they spend an inordinate amount of time, energy and money in a highly-coordinated attempt to tear away the very social underpinnings of our great nation.  And they will not rest until the traditional definitions of what constitutes a family or a marriage are torn asunder.

Or until an iconic American institution like the Boy Scouts is forced to redefine who they are and what they stand for.

Just like it is within the right of the Boy Scouts of America – as a private organization – to establish its own membership criteria.