No Beach for Buono 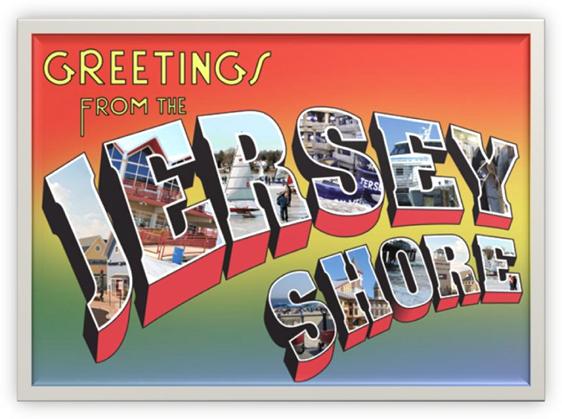 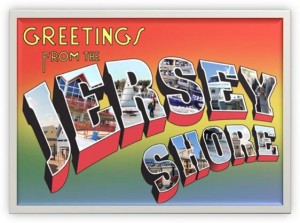 Chris Christie’s basking in the glory (albeit while wearing a rain poncho) of a reopened Jersey Shore this holiday weekend. The media coverage is intense and, frankly, the optics are pretty wonderful for an incumbent facing reelection in less than six months.

His challenger’s choice was a little bit less orthodox for the first day of the Shore’s biggest weekend. Barbara Buono spent her Friday in Spotswood, over 30 miles from Belmar’s beaches, accepting the endorsement of an obscure mayor.

I can appreciate the challenge associated with stealing the spotlight from Chris Christie. But to avoid the Shore altogether? You’re telling me not one TV station or newspaper would’ve worked her into the story had she decided to stroll the Belmar, Seaside Heights, Atlantic City or Ocean City boardwalks? And let’s face it… endorsements don’t matter very much. If you’re a GOP’er who lands a boatload of Dem nods? Sure. Picking up one Republican high five from the leader of a city of about 8,000 (in your home county, by the way) isn’t worth the trade off in my humble opinion.

Maybe this strange scheduling is deliberate; she’d likely have to answer some awkward questions. Buono’s own Sandy record is… how should we put this?… confused. She’s said that Christie “did his job” following the epic Hurricane rocked the Jersey Shore and portions of North Jersey while also complaining that Christie was too focused on the storm’s aftermath. Her most substantive contribution to the larger Sandy story was participating in an embarrassingly partisan Ashbritt contract hearing that – surprise! – ultimately went nowhere.

I’m not going to lie: it’s pretty pathetic, Save Jerseyans. Like a bad tan line from a tan that you’re never going to get, bad weather or not, a full hour away in Spotswood.

7 thoughts on “No Beach for Buono”