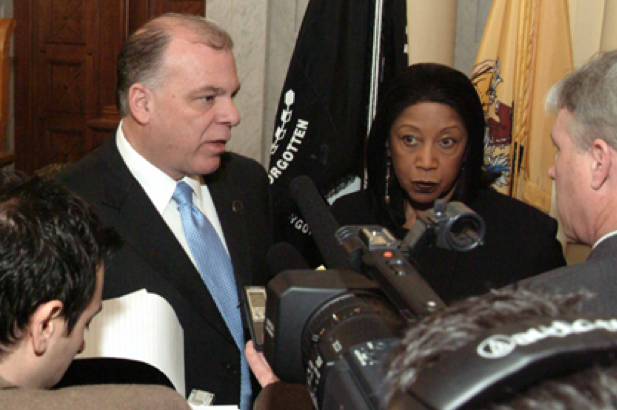 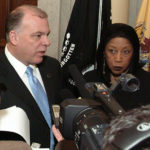 The puerile legislator who called Governor Chris Christie a prick over a budget veto and responded to Superstorm Sandy by calling for the elimination of beach badges on the Jersey Shore is upset that he will face competition in November.

Senate Minority Leader Tom Kean, Jr. (R-Westfield) had the audacity to recruit a strong candidate, Niki Trunk, to challenge Sweeney in the 3rd legislative district. Sweeney’s been pissed about that for months, as if he is entitled to being reelected without having to make his case to the voters in November.

Sweeney went off the deep end when he learned that Kean donated $8,200 to Trunk’s campaign.

Yesterday Sweeney knocked all Republican sponsored legislation off of the Senate’s agenda.  The following bills won’t be heard in committee next week: