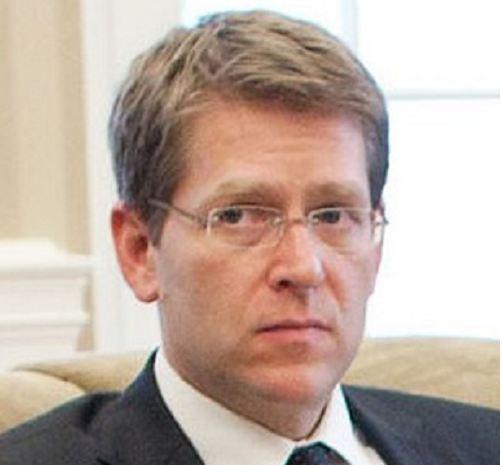 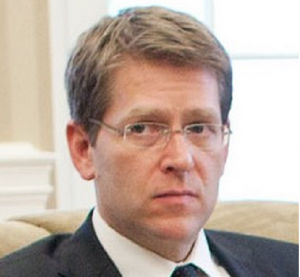 The evil of the world is made possible by nothing but the sanction you give it.”

I think Jay Carney officially has the worst job in the country right now, Save Jerseyans.

I’d really hate to be him these days and I’m pretty sure he’d gratefully trade his post for a Save Jersey blogging slot if given the opportunity!

The September 12, 2012 attacks on the U.S. Embassy in Benghazi resulted in a senseless loss of American lives, lives that were there to serve our country and protect our interests. They sacrificed themselves for their country. But their government let them down.

You just can’t spin this, Mr. Carney. No communications degree is going to help you out here.

Your boss and his cronies are liars. And nothing you say should make that jagged little pill any easier to swallow for the people of our nation.

For months, I watched the conservative new coverage of the Benghazi cover-up, wondering why Republicans were even bothering. The media didn’t care – none of the outlets except Fox News seemed to have any coverage on the scandal. As a result, it didn’t make an impact on the masses. The election came and went, and the government that was misleading us before November 4 was going to remain in place for the next four years because the media did not do its job. The government failed us and responsible journalism failed us.

In light of recent whistleblowing events, Democrats are now up in arms. They are sputtering about how this whole situation is just about Republicans trying to take Hillary out of contention for 2016. It’s so disrespectful to even articulate such things. Innocent people died in this attack. Where is the focus, people???

Senator Barbara Boxer went so far as to suggest that the whole attack was through the fault of Republicans and their House budget cuts and that’s why we couldn’t protect the embassy. Um, exactly what budget cuts would those be, Senator? I seem to recall spending sprees over the past few years… no cuts.

But even with all of this new information bubbling to the surface, I fear that ambivalence will still prevail. If this was a Republican administration, can you imagine the headlines, Save Jerseyans? I keep wondering if Obama manage to rise above all of this and escape unscathed? If so, it will be a very sad reflection on our country and our leadership.

5 thoughts on “You Can’t Spin This One, Mr. Carney”