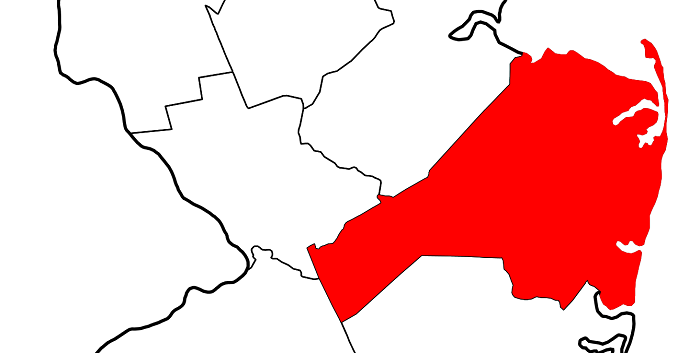 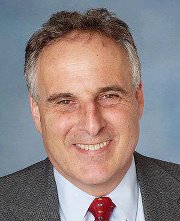 Schneider told The Star Ledger that he will formally endorse Christie on Monday.

He understands New Jersey and there’s no doubt in my mind is right now the last thing we need to do is reinvent the wheel,” Schneider said.”

8 thoughts on “Another Dem Jumps Ship”