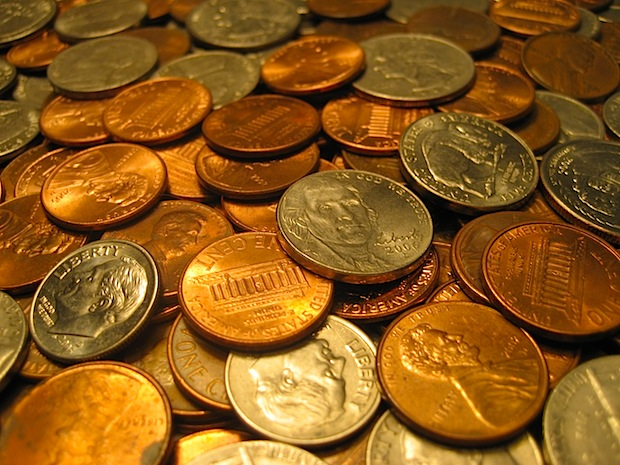 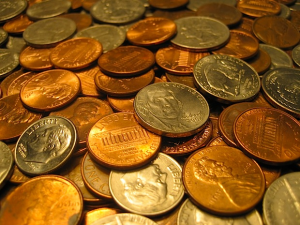 Trenton Democrats (and a few conservatives, mostly from elsewhere in the country) are continuing to gripe about the projected $24 million cost of New Jersey’s special U.S. Senate election.

Consider, for example, the story that broke around the same time as Senator Lautenberg’s passing: the payout of approximately $23 million in taxpayer-financed benefits to 20,000 prisoners who weren’t eligible.

And you and I both know that little doozy is just the tip of the iceberg, Save Jerseyans. Name an area of Garden State life and I’ll find you an example of public waste. Newsflash for new readers who’ve inhabited the underside of a rock for the past 20 years: New Jersey government is rife with corruption,waste, and as of late, an excessive degree of naked partisanship at the expense of constituents’ urgent needs; if our government wasn’t such a wasteful mess, then there wouldn’t have been an audience for blogs like Save Jersey, Bob Ingle would’ve never had enough material to write a New York Times bestseller titled Soprano State, and a certain former U.S. Attorney might’ve had a hard time racking up enough convictions to help launch a historic gubernatorial campaign.