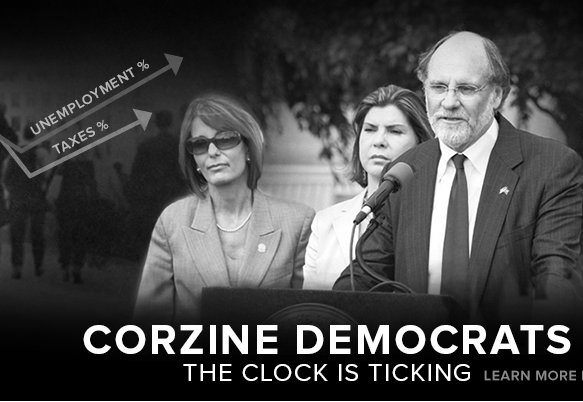 POLL: Christie’s ‘October Logic’ was Likely Right on the Money; Democrats Much More Interested in Voting for Booker Than Buono 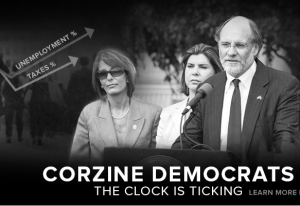 Chris Christie is up over Barbara Buono by 30 points ahead of November. Cory Booker leads his Democrat primary field for August and the potential GOP challengers heading into October. No surprises thus far, Save Jerseyans.

The most interesting aspect of Patrick Murray’s latest Monmouth University poll concern a potential turnout model for this fall’s elections:

Current voter models suggest that turnout for the November general election will be about 45% of registered voters.  This is slightly lower than the 47% to 49% turnout levels New Jersey has seen in gubernatorial races over the past decade.  The U.S. Senate race in October appears likely to result in even lower turnout, currently pegged at about 40% compared to a more typical 46% to 48% turnout.  The Monmouth University Poll’s likely voter model is based on a combination of past voting history from voter registration files and self-reported intention to vote in either the October special election or the November general election.

The poll finds that Democrats are more likely to opt for voting in the October Senate race over November’s gubernatorial and legislative election.  If forced to choose to vote in only one election, 73% of likely New Jersey voters say they would cast their ballot in the regular general election to 20% who prefer the special Senate election.  Democrats (26%) are more likely than Republicans (14%) to choose the special election.”