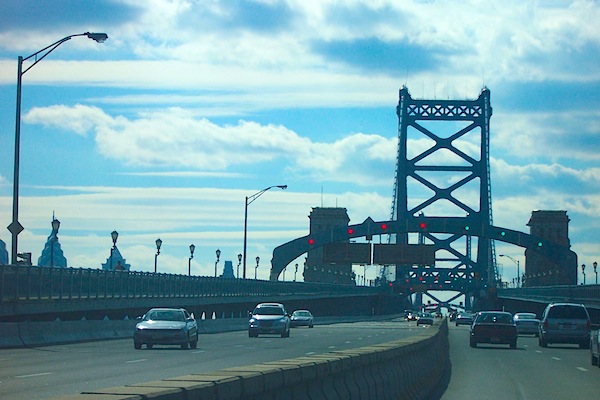 The sun came up this morning, cats still hate dogs, the Middle East is a war zone and a new watchdog audit report is very critical of salary-related procedures at the hopelessly corrupt Delaware River Port Authority (DRPA).

It’s a status quo Tuesday for the human race, Save Jerseyans. Or at least for those fortunate enough to populate my native South Jersey.

Low-lights from the Courier-Post:

“It is important to note that all actions taken by (Matheussen) were not provided to (Christie’s representatives),” the audit said, referring to the state Government Authorities Unit, or GAU.

The report, completed May 25 and made public Monday, also said salary issues are contributing to poor morale at the DRPA. It said the DRPA needs a defined compensation policy to combat perceptions of favoritism.

We’ve been critical of DRPA (and Mattheussen’s stewardship of it) for as long as there’s been a Save Jersey, folks, and at least one South Jersey legislative candidate is trying to bring the authority’s many abuses to the voters’ attention.

Here’s hoping that we somehow end up with enough Niki Trunks in Trenton come January 2014 to finally do something about rogue authorities. I won’t hold my breath but a guy can hope. What else do we have?