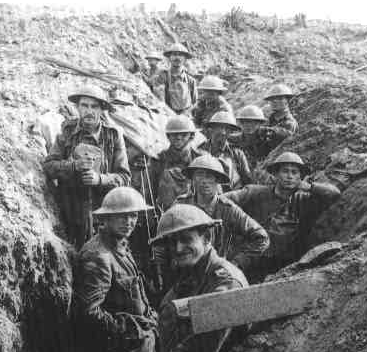 Rand Paul took his war of words with Chris Christie to the next level on Monday night’s edition of Hannity:

The highlights? Sen Paul called Gov. Christie’s 9/11 comments “sad and cheap” and accused the New Jersey Republican of “saying gimme gimme gimme all the time,” presumably in reference to his vocal role in the post-Sandy aid debate. Yikes! And we’re still two years from the first round of debates.

That being said, Save Jerseyans, my inner politico really wants to fast-forward to the 2016 GOP debates… never thought I’d be the one saying it! But there you have it. Who doesn’t love a good fight between two worthy competitors?

3 thoughts on “Round 2: Rand Upbraids Christie”