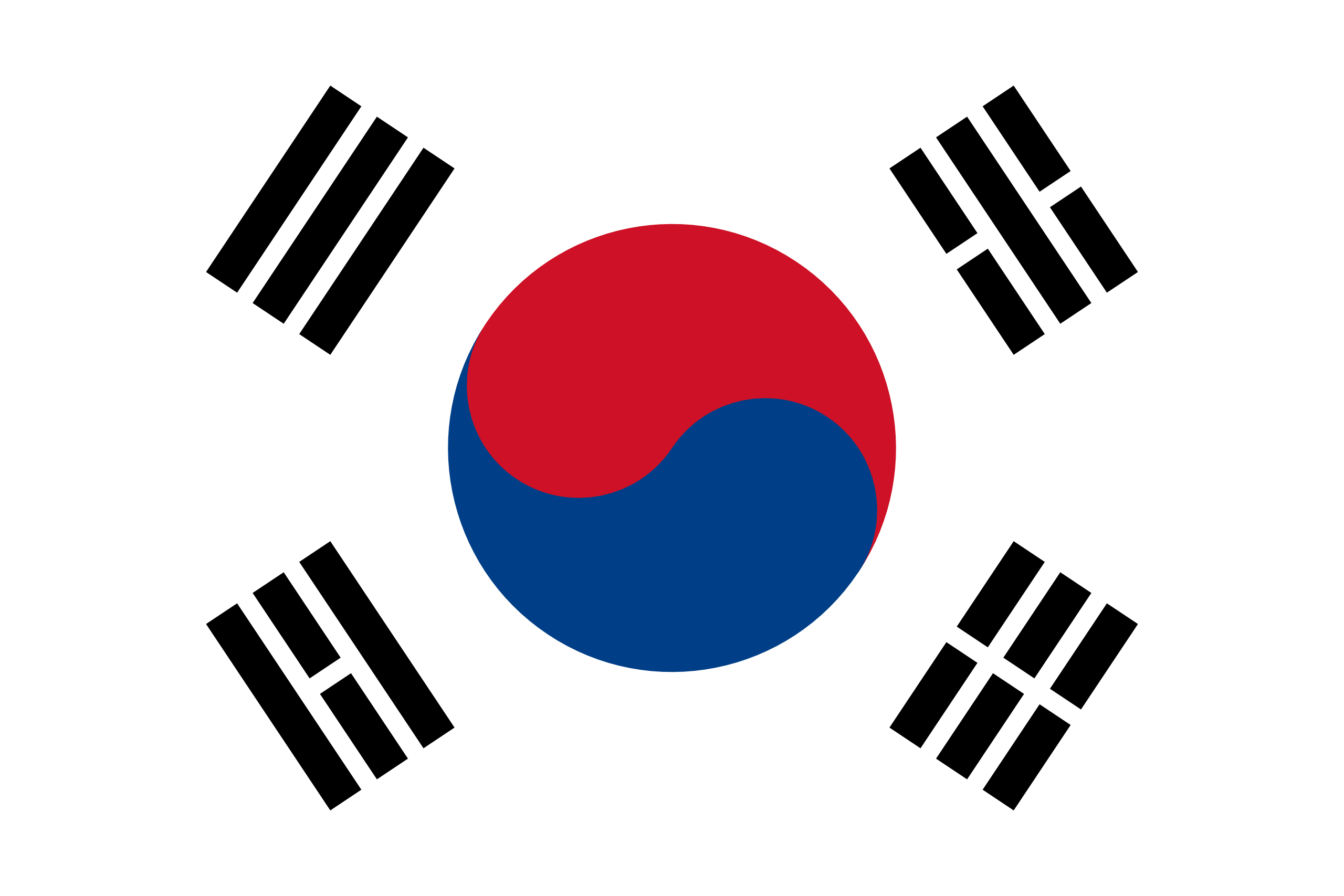 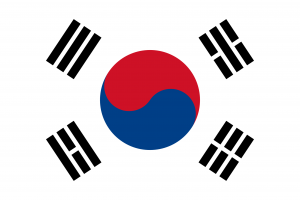 “It is a particularly special and gratifying moment to accept the support of 22 different organizations and leaders who span nearly every facet of engagement in our state’s Korean-American community – business, civic, cultural, professional and religious,” said Governor Christie by way of a campaign press release. “Such a broad show of support doesn’t happen without relationships and engagement, and it doesn’t happen overnight. It’s the result of cooperation over the last four years. I’m thankful for the broad show of support from the Korean-American community, but I’m even more thankful for the work we’ve done together and the foundation of partnership we’ve built for the work we still have left to do for our state.”

The GOP incumbent’s campaign has made significant inroads with traditional Democrat constituencies this cycle; recently, his campaign even opened a bilingual office in Paterson. It’s all about improving his margins with key demographics in November 2013, Save Jerseyans… and improving the rationale for giving him the Republican nomination in November 2016, too.

The list of orgs/leaders backing Gov. Christie is below the fold: