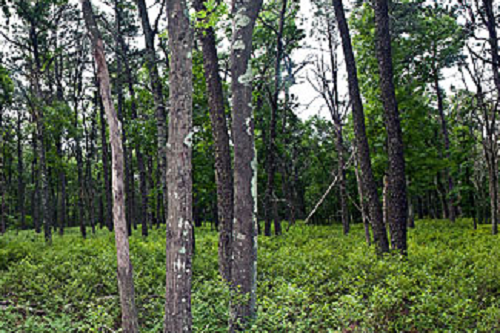 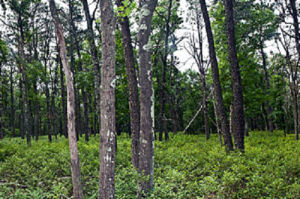 You saved $200+ million today and probably didn’t even know it.

SCR-160 failed to achieve State Senate approval today when, according to sources in Trenton, the Assembly Democrats reported insufficient support for passage in the lower chamber; had it seen the light of day, November voters would’ve been asked to approve a constitutional amendment allotting $200 million annually for open-space purchases.

Ideas like this beauty are the reason why we’re broke!

Governor Chris Christie reportedly lobbied his party’s members over the weekend to oppose the measure, but at the end of the day, Democrats control both chambers. Finger-pointing has ensued and somewhere the Roll Call editorial staff is feeling vindicated, having recently named the N.J. Democrats as one of 2013’s most dysfunctional state parties.

Some observers couldn’t help but appreciate the irony. “Frankly, it’s downright hypocritical that the Senate Majority Leader Sweeney (D-03) wouldn’t even consider tax relief in this year’s budget, yet tried to jam through a bill that would siphon off $200 million a year in sales tax revenue for 30 years for open space,” quipped Americans for Prosperity deputy state director Daryn Iwicki. “If you asked the hard-working middle class of this state of what they would do with $200 million dollars a year, the odds on favorite would be lowering their property taxes which they’ve seen go up without relief.”