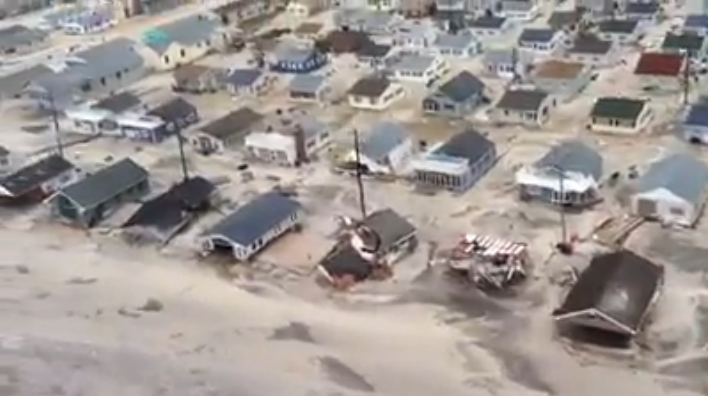 Courthouse News Service has the story, Save Jerseyans.

Trenton Democrats have been trying to make hay of potential political entanglements in the Sandy clean up for some time now, most infamously with their botched Ashbritt contract hearing. This latest suit reportedly involves an OPRA request.

We’ll keep you in the loop regarding this latest story line if anything comes of it, although I still wish the mainstream media would pay half as much attention to the billions of wasted dollars from a rushed legislative process as they do to the possibility that someone with an “R” after the name made millions.