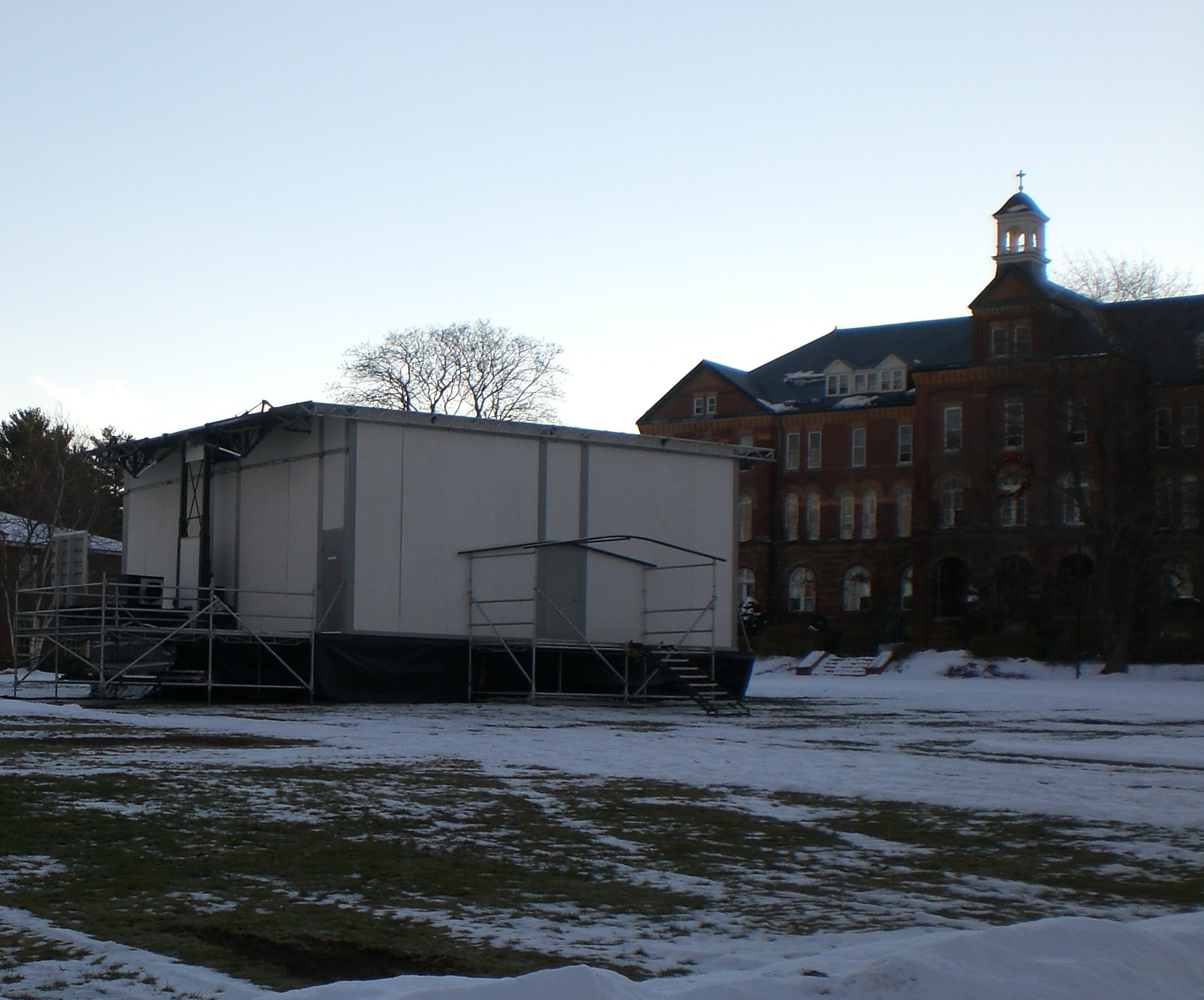 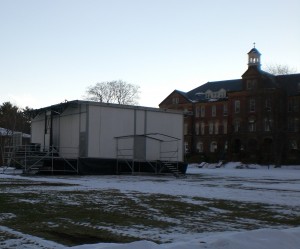 A pro-Second Amendment group in New Hampshire, home of the nation’s earliest presidential primary election, has issued a clear message for Chris Christie, Save Jerseyans:

If you’re running in 2016, our support is contingent upon how you treat anti-Second Amendment legislation.

Several gun bills are currently sitting on the Governor’s desk awaiting his action. Pro-Gun New Hampshire, Inc. has zeroed in on four bills, one of which the group claims would violate federal law.

“What he does with them will tell Granite Staters everything they need to know about who Chris Christie really is,” the group warned in a posting on its website. Pro-Gun New Hampshire describes itself as “a statewide membership organization that protects Second Amendment rights within the state of New Hampshire.” The GOP electorate has an independent streak but also harbors libertarian tendencies; the Granite State boasted almost 50,000 registered hunters in 2012 and, consequently, could play a critical role in the first major primary contest of 2016.

Are you following the gun debate in New Jersey? Follow along via our archives with the Garden State’s #1 pro-Second Amendment blog.