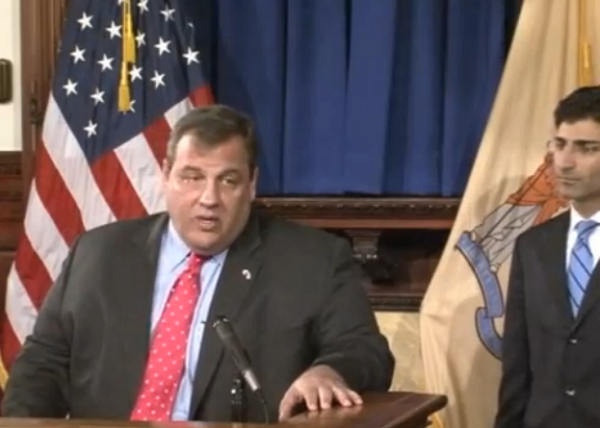 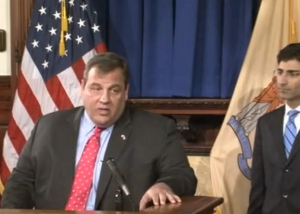 Sending it back to the legislature “with minor modifications,” Governor Chris Christie acted upon Assembly Bill No. 3680 on Monday morning, legislation designed to streamline grants and tax breaks for businesses considering opening or expanding their operations in New Jersey.

You can click here to read the Governor’s message; click here to see the text of ‘The New Jersey Economic Opportunity Act of 2013’ a.k.a. A3680.

Christie’s conditional veto addressed some hyper-technical issues but also struck out language which would have mandated the prevailing wage for certain building and infrastructure projects supported by Big Labor. Bravo, Big Guy.

That said, Christie’s changes aren’t expected to breed a controversy under the dome. The Democrat-dominated General Assembly promptly approved of the Governor’s suggested edits in an afternoon session.

“Simplifying several of the state’s business incentive programs under one umbrella is a common sense way to make New Jersey a more business-friendly state,” said Asm. Jon Bramnick (R-Union, Morris and Somerset). “The new structure condenses the state’s incentive programs, makes it easier for companies to participate and more efficient for the government to administer. This bill will help in the effort to create jobs across our state.”

Americans for Property’s New Jersey chapter applauded the Governor’s decision to strike prevailing wage language while simultaneously arguing that the rest of the legislation is “corporate welfare” that should’ve warranted an absolute veto. “The fact of the matter is Trenton’s big-government policies are killing jobs and resulting in economic malaise,” said AFP-NJ deputy state director Daryn Iwicki. “Unfortunately, far too many in Trenton still think government is the answer even after more than a decade of this failed liberal experiment in the state house.”

I agree with AFP-NJ in principle, Save Jerseyans. No doubt about it. Tax credits/breaks are an extremely poor substitute for tax cuts. However, when you’ve inherited one of America’s least-friendly business climates (one that’s about to get worse after voters approve a minimum wage hike this fall), and when the hostile legislature refused to consider straight-up tax cuts, then I can’t really fault the incumbent governor for using the tools at his disposal to catalyze economic development.