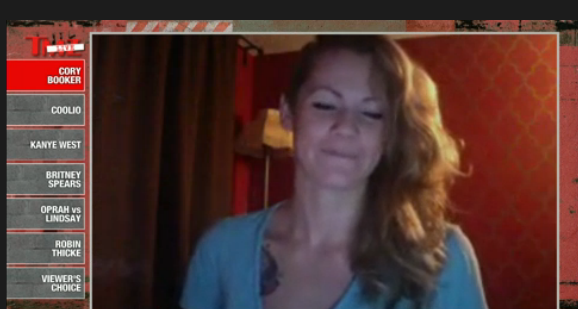 Cory Booker (D-Twitter) is a single guy, Save Jerseyans. Granted. The Twitter stripper story doesn’t really offend me on a moral level.

HOWEVER, if you’re a New Jerseyans about to vote for an empty suit playboy who spends his days raising money in Hollywood and chit-chatting with random folks online instead of addressing his city’s unemployment crisis and crime emergency, then you should at least know what you’re getting into… fair enough?