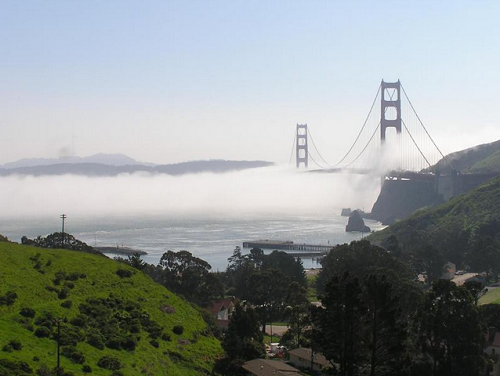 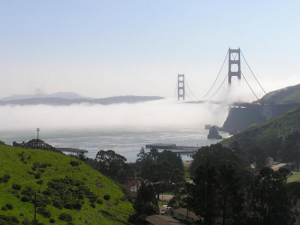 Two more human beings – young men aged 21 and 25 respectively – were gunned down in Newark over the weekend, Save Jerseyans, bringing the 2013 murder death toll in New Jersey’s largest city to 66.

Can you believe the stones on this guy?

I know what our liberal readers (yes, they’re out there) are going to say. During a recent TV appearance, I was asked why it’s perfectly okay for Chris Christie to jet-set around Americans but it’s not acceptable for Cory Booker to do so. The answer is simple: Christie can walk and chew gum at the same time; Booker obviously can’t! We don’t pay politicians by the hours, folks.