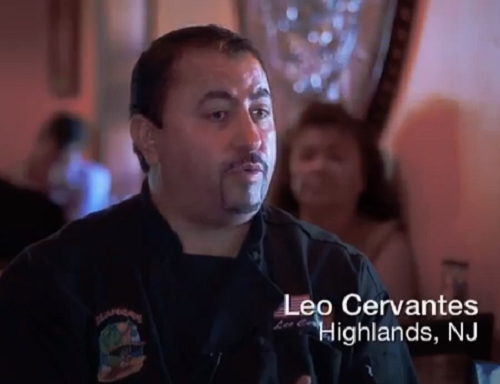 Governor Chris Christie is up on the air with his first Spanish language TV spot of the general election cycle, Save Jerseyans:

“Governor Christie has delivered a record of proven, bipartisan results that are making a positive difference in the lives of New Jersey families up and down the state,” said Christie for Governor Campaign Manager Bill Stepien in a release accompanying the ad’s launch. “It’s no surprise that the Governor’s record has earned unprecedented support from leaders across the political spectrum and within our state’s Hispanic community, including from the Latino Leadership Alliance, the Hispanic Chamber of Commerce, and the National Coalition of Latino Officers.”

So what do you think? You know the drill by now, folks: give a grade somewhere between “A” and “F” in the comments section…