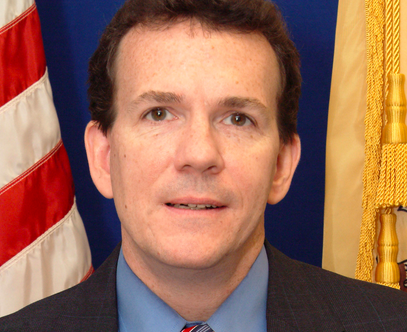 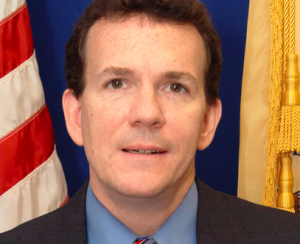 Various news sources are reporting that Assemblyman Declan O’Scanlon (R-Monmouth) has “broken with Governor Christie” over the issue of same sex marriage.

The news reports are inaccurate.

O’Scanlon was never “with” Governor Christie on the same sex marriage issue. He’s been on the record as favoring the Marriage Equality and Religious Exemptions Act since February of 2012 when the bill passed both houses of the legislature and was vetoed by Christie.

O’Scanlon was absent from the February 2012 vote because he was attending Senator Jennifer Beck’s wedding in Jamaica.   Upon his return to New Jersey, he told triCityNews that he would have voted for the bill had he been present and that he would vote to override Christie’s veto if it ever comes up for a vote.

2 thoughts on “O’Scanlon Reiterates His Support Of Gay Marriage”