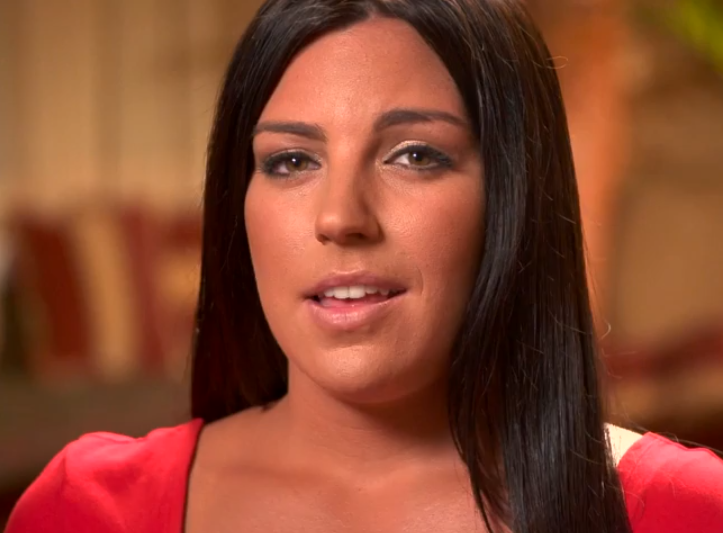 During his recent barnstorm in battleground LD2, Governor Chris Christie likened incumbent state Senator Jim Whelan to a friendly “grandfather” who turns into an “animal” when it’s election season, savaging his opponents with a steady stream of negative attacks.

Hoping to blunt the effect of some of those attacks, the campaign of Republican challenger Frank Balles released something a little unorthodox in the cycle’s closing days: a web ad featuring his daughter defending him.

One thought on “Balles’s Daughter Hits Back at Whelan”