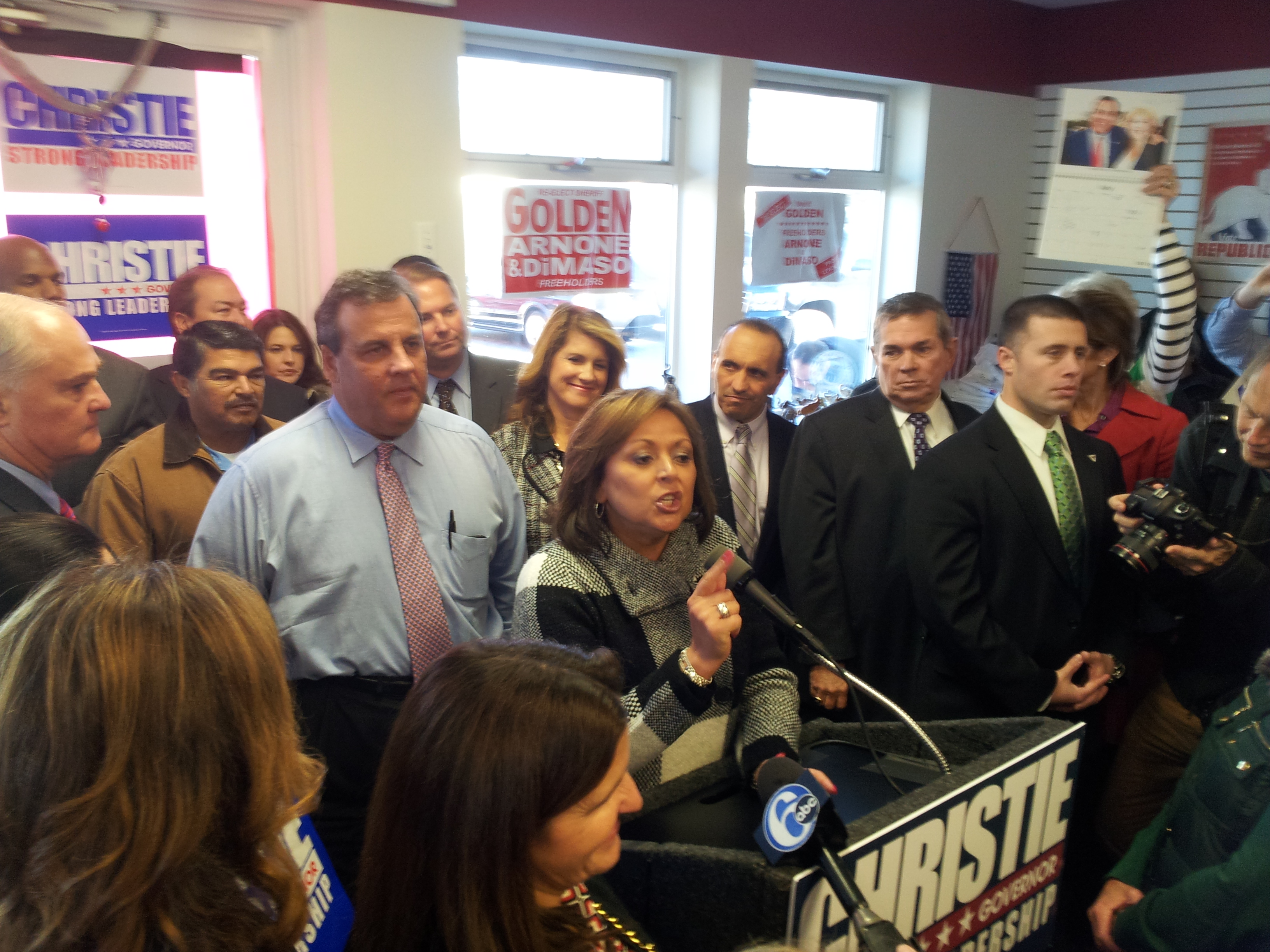 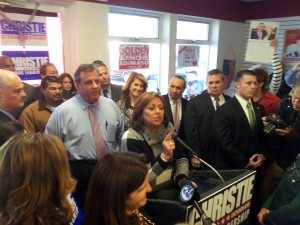 It’s all hands on deck for the next 24 hours, Save Jerseyans.

That was the prevailing feeling on Election Eve afternoon in Freehold as Rep. Chris Smith (R-NJ05) and Gov. Susana Martinez (R-NM) rallied a raucous crowd for Chris Christie and his GOP ticket.

This was the Governor’s second rally in Monmouth in only a matter of days; the home county of his ticket mate, LG Kim Guadagno, is important for the gubernatorial margin.

votes over Jon Corzine, little more than 20k votes short of his total statewide margin of victory. Winning big and making a nationals statement, consequently, is contingent in large part of Monmouth turnout.

Still want to get in on the fun? It’s definitely not too late. Not yet. 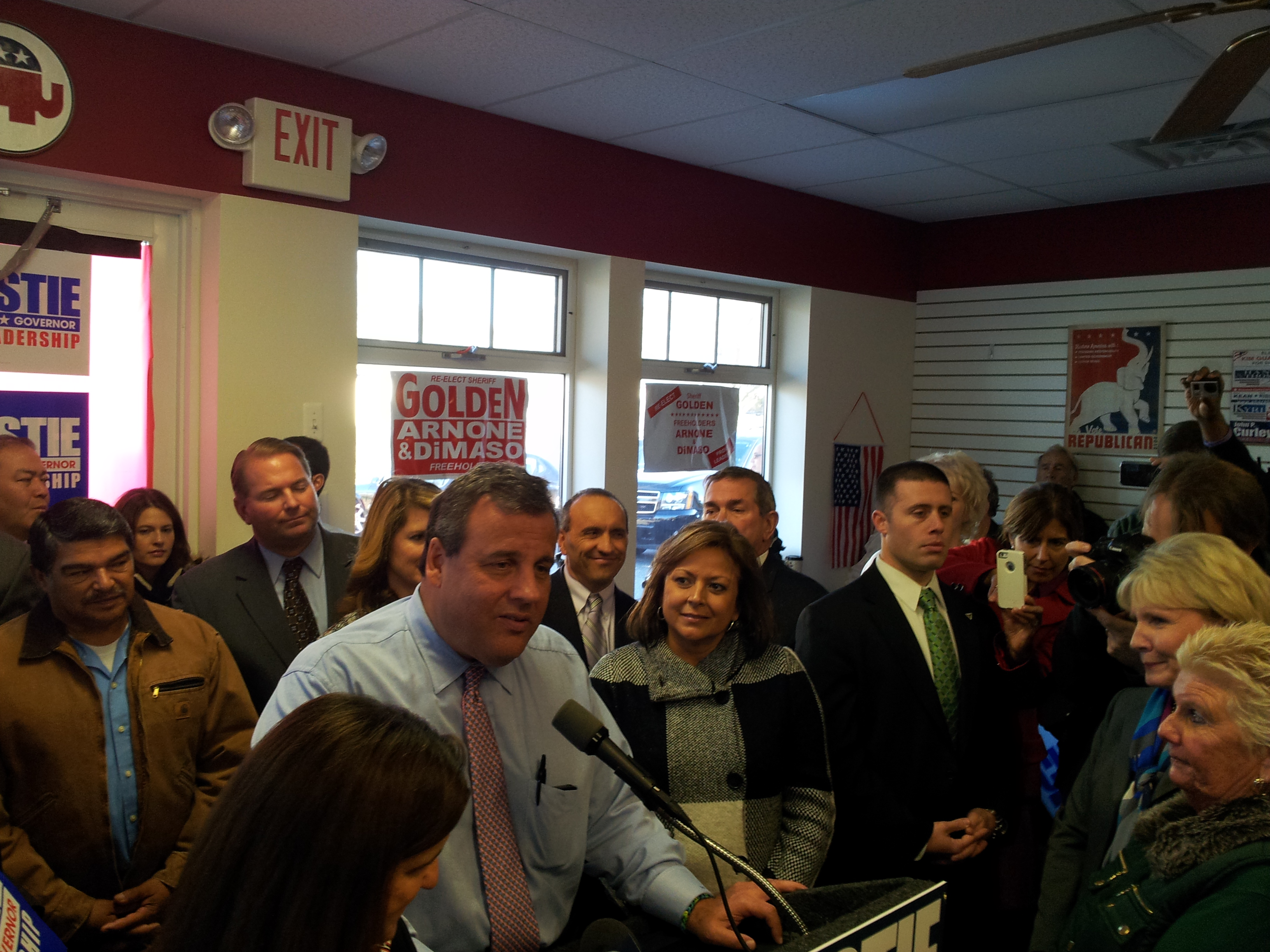