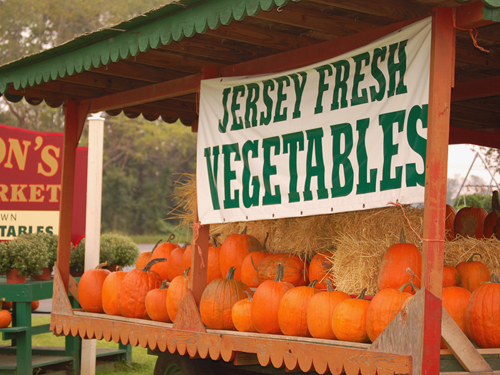 FDU Poll: Christie Is Immune From Anger At Washington Republicans, But Other NJ Republicans Are Not 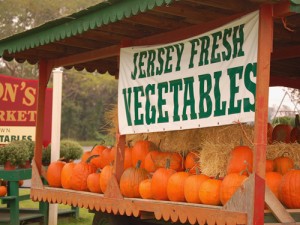 We’ll find out tomorrow night if Governor Chris Christie’s 11th push for coattails is working, but an FDU Public Mind Poll released this morning indicates that the Republican brand has been damaged by the antics of Congressional Republicans and that Christie’s personal popularity is not enough to overcome New Jersey’s Democratic tilt.

As has consistently been the case over the last year, Christie’s approval numbers are very strong. The governor’s approval rating is positive 61%-24%.  Obama’s handling of the federal budget is disapproved of by 52% of NJ voters and approved by only 38%. Congressional Democrats got a negative rating from 57% with only 32% approving.  75% disapprove of how Congressional Republicans have handled the federal budget, including 79% of Independents and 58% of Republican voters.  Only 14% of NJ voters, 33% of Republicans, approve of the job Congressional Republicans are doing on the budget.

FDU altered the order of their questions before asking participants their partisan identification.   Those who were asked about Congressional Republicans immediately before being asked their party ID, were less likely to say they are Republican or that they would vote Republican.