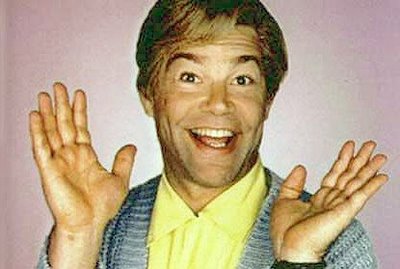 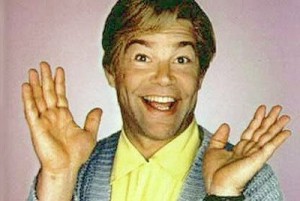 The Washington Post reported a remarkable admission on Friday from one of the U.S. Senate’s most obnoxious leftists, Save Jerseyans:

Sen. Al Franken (D-Minn.) says he would be open to a brief delay in the individual mandate if the problems with HealthCare.gov aren’t fixed by the end of the month, according to Minnesota Public Radio.

“I think then we have to consider extending the deadline for the mandate, but let’s hope that doesn’t happen,” Franken told MPR.

Franken has so far been relatively quiet about potential changes to the health-care law, but he now joins a growing group of Senate Democrats in seats that could be targeted by the GOP in 2014 who are speaking up on the issue.

Are you listening, Bob Menendez (D-Dominican Republic) and Cory Booker (D-Twitter)? Start representing your constituents and quit defending the indefensible. Even Stuart Smalley tacitly acknowledges that the Obamacare experiment in socialized medicine is going off the rails. It’s implementation has been neither good enough nor smart enough and, gosh darn it, people hate this law!