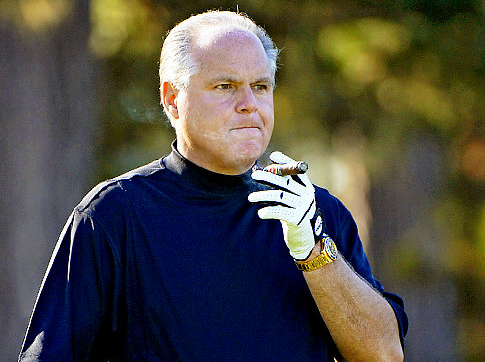 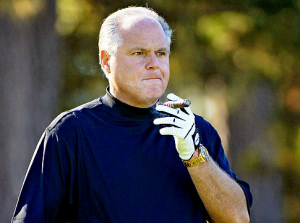 Post-Christie reelection skirmishes are still in progress, Save Jerseyans, and there’s no end in sight. It’s going to be a long three years. I can feel it.

El Rushbo criticized the New Jersey Governor for the second day in a row on Thursday afternoon, this time taking issue with a television appearance by his long-time friend and RNC committeeman Bill Palatucci in which the GOP attorney dismissed Limbaugh’s recent Christie criticism as the acts of someone “who’s got advertising to sell.”

We’ll see if Limbaugh keeps it up and/or broaches the Governor’s nonexistent legislative coattails, or even yesterday’s state senate leadership fiasco, on Friday afternoon’s program. Frankly, speaking from a strictly objective point of view, those would be much more compelling avenues of attack for conservatives who don’t think Christie’s right man to lead the party into 2016 and beyond.

We’re fair and balanced. Video of Palatucci’s full TV appearance responsible for igniting this controversy is below the fold…

2 thoughts on “Limbaugh vs. Palatucci”