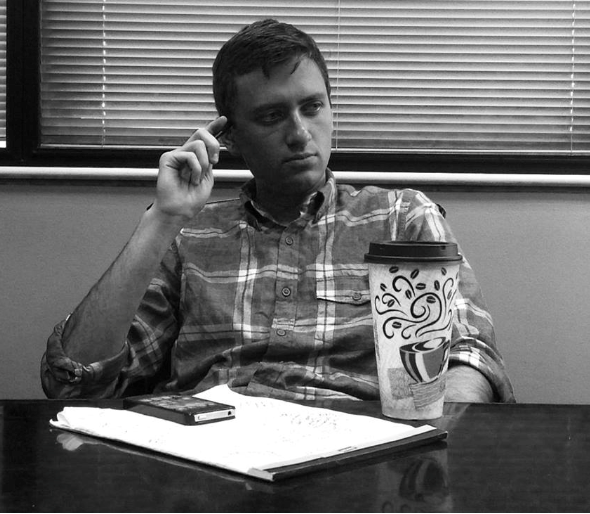 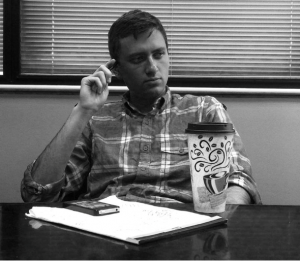 A key member of the extended Chris Christie team is on the ground in New Hampshire, Save Jerseyans.

We told you back on November 6th that veteran Christie/NJ GOP staffer Matt Mowers is the new executive director for New Hampshire’s Republican state committee.

He’s off to a very Jersey start! We’d expect nothing less…

After enduring a snide “welcome” column from a former Democrat chairwoman in the state’s paper of record the Union Leader, Matt fired back with a guest editorial of his own at the invitation of his new Granite State antagonist:

“The entire Democratic Party has a serious credibility problem in the wake of the unfolding Obamacare debacle. For years, Democrats have invested time and political capital pushing this terrible law and trying to convince voters that Obamacare is good for New Hampshire. But the results for working families have been disastrous. Despite the dishonest promises made by the President and dutifully parroted by virtually every Democrat in the country, millions of Americans have lost their health insurance. By any measure, HealthCare.gov has been an abysmal failure and has undermined public confidence in the President’s leadership and ability to implement the big government policies that are at the core of the Democratic Party’s liberal agenda. Only 269 people have been able to sign up for Obamacare in New Hampshire. Based on these pathetic numbers, Granite Staters would have had a better chance of winning one of the 275 moose hunting permits distributed though New Hampshire’s 2013 lottery than they would at getting health insurance through Barack Obama’s broken website.”

11 thoughts on “Mowers Arrives in NH”