You Voted to Ban Driving with Trail Mix 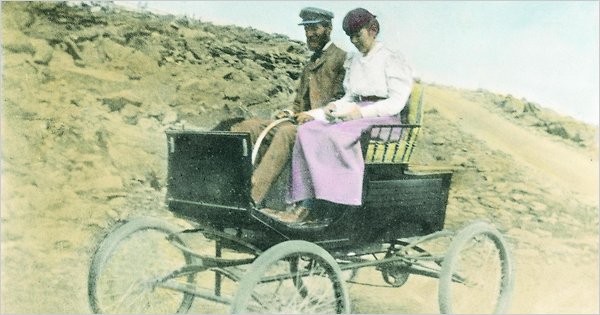 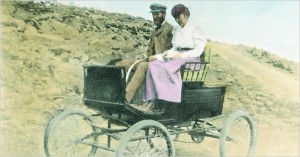 Our Trenton central planners are at it again, Save Jerseyans.

In case you missed it on Monday while you were busy preparing for Thanksgiving craziness, the New Jersey State Assembly’s transportation committee approved A4461 by a unanimous 12-0 vote.

We’ll get into what it does (or could do) in a moment. By way of background, the committee is headed by confirmed wacko statists like John Wisniewski, Linda Stender, Upendra Chivukula and Charles Mainor, but it also includes a few Republican members like David Wolfe who recently announced his interest in seeking Jon Runyan’s open House seat in 2014.

My question: do these legislators actually read these bills? The (Un)affordable Care Act was a heavy read. This? Not so much, yet I’m not convinced the GOP members gave it sufficient deliberation…

“This bill addresses the increasing problem of distracted driving. The bill specifically prohibits a driver from engaging in any activity, not related to the operation of the vehicle, in a manner that interferes with the safe operation of the vehicle. A law enforcement officer is to record on the summons the specific nature of the distracted driving behavior.  A violation of this prohibition will result in a $200-$400 fine for the first offense, $400-$600 for a second offense, and $600-$800 for a third or subsequent offense.  A third or subsequent violation may also result in a driver’s license suspension of up to 90 days and a motor vehicle points penalty at the court’s discretion. Points are only to be issued for third or subsequent offenses.”

A4461 needs to clears the Assembly, the Senate and passe Chris Christie’s scrutiny, but I can tell you that it’s already failed the logic/practicality test which you’d hope all legislation would need to clear before being imposed upon us.

Some of you know that I’m an attorney outside of the blogosphere who handles New Jersey municipal court matters, and even if I were able to legally advise you on this bill (which I’m not doing in this post), I cannot begin to explain to you how far this thing could go because, frankly, the language implies almost anything.

Playing with the car radio? Chugging a bottle of water? Eating trial mix behind the wheel? Reaching behind you to threaten your kids fighting in the back seat? Broad laws are bad laws in the criminal/quasi-criminal/traffic context.

The likely impact of A4461? I don’t think you’re likely to see many people pulled over from drinking a Wawa coffee if there’s no other probable cause for the stop (speeding, swerving, whatever). New Jersey’s cash-strapped municipalities, however, just found a significant new revenue stream. A motorist pulled over and issued a citation for something unrelated (like a burned-out headlight) may’ve seen their municipal court fine rise by a few hundred dollars or worse based on the other potential penalties concocted for repeat offenders.

We’ll need to wait for the final version to know exactly what’s going to happen. I’m not very optimistic.

I am reminded of a recent Ohio news item where a man was reportedly arrested for driving with a “hidden compartment” but without any drugs found on his person or anywhere in the vehicle. The intent of the law is to combat drug trafficking. The effect is a subtle but unambiguous form of tyranny.

Elections have consequences, Save Jerseyans.

“But Matt, the Republicans voted for this crap sandwich, too!” Yeah I know, it’s a problem, but we increase our chances of having these absurd measures listed for consideration in the first place when radicals like John Wisniewski are running the committees. We need to start somewhere…

59 thoughts on “You Voted to Ban Driving with Trail Mix”