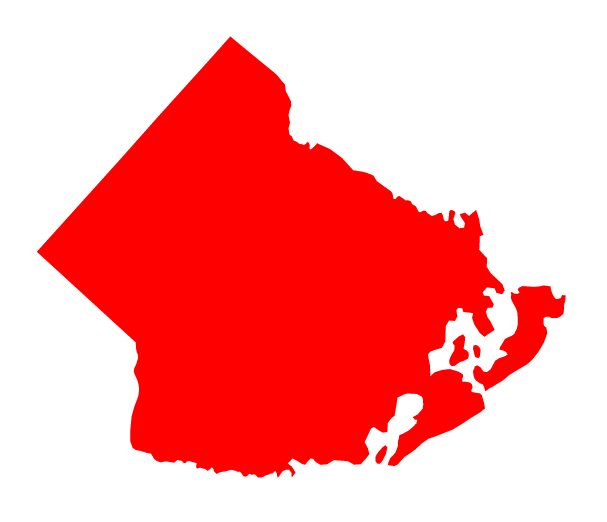 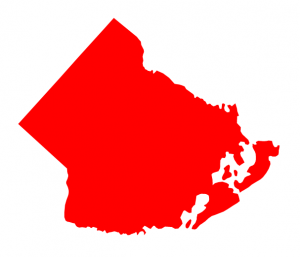 New Jersey’s 2015 LD2 Assembly race instantly emerges as one of that year’s most highly-competitive contests with John Amodeo’s Tuesday concession, Save Jerseyans.

Republicans are already determined to reclaim a seat, soon to be occupied by Northfield Mayor Vincent Mazzeo, which they lost by only a handful of votes under more than suspicious circumstances and in a manner that’s set off a major internal party row.

Democrats, for their part, don’t want to a lose a much-desired foothold in a key swing county controlled by Republicans. We know they’ll find the money.

Other names are circulating due to the depth of the GOP’s bench down there, including but not limited to former legislator Kirk Conover and A.C. Mayor-elect Don Guardian, but here are the top 5 possible Republican challengers who came up most regularly when I asked LD2 sources for their honest, unbiased, no-spin but strictly on background take for the post-Amodeo landscape…

Election 2013 saw Big Labor lose two members from the South Jersey legislative delegation: Amodeo (R-2) and “Arrogant” Nelson Albano (D-1). Enter Will Pauls (R-Hamilton Twp), the Atlantic County Freeholder who primaried and beat Joe McDevitt last June and who went on to win his at-large seat in the fall by high-teens margin. He’s also the current President of the South Jersey Building Trades Council as well as the Ironworkers Local 350. Some believe his labor pedigree makes him the logical choice to succeed Amodeo, an affable crane operator with blue collar appeal.

This one is self-explanatory, Save Jerseyans: another strong Hamilton Township prospect is Amy Gatto, the 32-year old female mayor of her municipality and a rising star in regional politics. There’s nothing not to like! And at the risk of indulging the politically correct crowd that’s obsessed with the superficial, Mayor Gatto certainly “check all of the boxes” as a candidate who could appeal to a wide array of independent voters in a county with a strong Democrat voter registration advantage.

Whereas Pauls and Gatto are relatively “new” in the realm of elected office, Freeholder John Risley has been in and out of elected office for two decades. He served as a freeholder from 1995 to 2004 and then returned to the board in 2011. He’s also held a myriad of other positions, elected and appointed, including elected stints in three separate LD2 towns (Linwood, Somers Point and Egg Harbor Township). Risley reportedly wants to add “assemblyman” to his extensive resume; he narrowly lost the 2007 ACGOP convention after beating former Assemblyman Vince Polistina on the first ballot.

Speaking of Vince Polistina, there are plenty of Atlantic County Republicans who would support a comeback if the chance arose. After he lost a heart-breaker state senate challenge to Jim Whelan in 2011, there was talk of appointing him to replace Amodeo should his former running made receive a Christie Administration appointment. He has the name recognition, network and fundraising ability to mount a comeback; the real questions are (1) whether he’s seriously interested and (2) how much damage his 2011 campaign inflicted, if any, to his brand. I wouldn’t be shocked if a poll was already getting ready to go into the field.

The 40-something Director of Operations for the Richard Stockton College of New Jersey’s two facilities in Atlantic City definitely looks the part. Freeholder Marino also won an at-large seat, knocking off incumbent Democrat Jim Schroder and catapulting himself into consideration for future advancement up the political ladder. His academic connections presumably afford him a potential fundraising network outside of traditional A.C. GOP circles. Interestingly enough, he also hails from Assembly-man elect Mazzeo’s home base of Northfield.