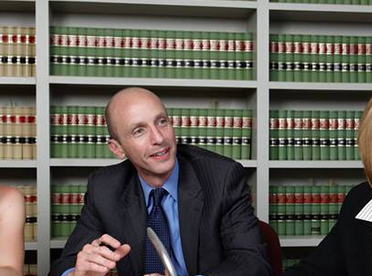 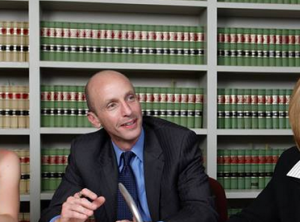 As Christmas approaches and snow blankets the Garden State, most of my fellow Save Jerseyans probably are thinking of the November elections as an event long in the past.

However, in one legislative district, things just refuse to end and, as Republicans looking for elusive legislative progress, we should be in no hurry.  The battle for the final seat in the extremely close 38th is actually heating up.

After having a slim lead on Election Night, Rochelle Park Mayor Joe Scarpa trailed incumbent Tim Eustace by 54 votes after absentees and provisional were counted. On Tuesday night, there was cautious optimism among Scarpa backers that the GOP challenger may erase that deficit once again.

Following the first day of recounting in Bergen, Scarpa has cut to the deficit to 36 votes.

While victory is not yet in hand, the towns where counting include a traditionally Republican precinct in Glen Rock, affected by of all things a bomb scare, and Hawthorne in Passaic County (a town which Scarpa won by around 500 votes).

In talking to Scarpa last week, he made the task sound even less daunting, telling me that basically he only needed to gain four votes per town.  He expressed a cautious optimism that it could be done, and it is certainly within the realm of possibility.

Scarpa has, however, foregone a full machine recount according to sources, but there are still plenty of votes to recount.  The lead Eustace built came nearly all from provisional ballots, including even winning them in Hawthorne.

One more element which may come into the play: massive voter fraud being alleged in Passaic County.  Though sources have told me it is unlikely to have much, if any, effect in Hawthorne, it is worth keeping tabs on this as the process continues.  In a race this close, even a dozen or so ineligible votes could translate into this seat flipping back over to our column.

No matter what the outcome, I personally hope that Joe Scarpa decides to give it another run in 2015, not only because he was so close, but also because it is always nice to have more fellow Pirates in Trenton.

Stay tuned as we continue to track this developing story as the count continues tomorrow and then Thursday in Hawthorne.