A Tale of Two Assembly Seats 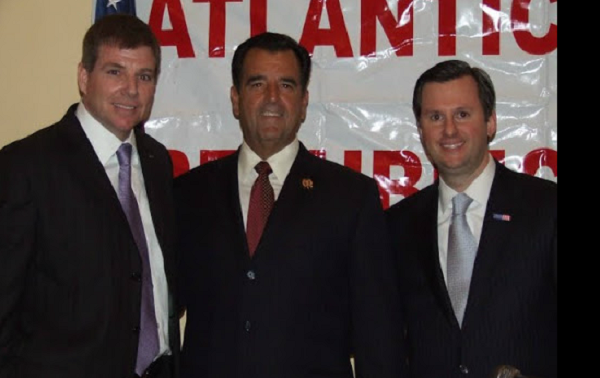 Amodeo Concedes in LD2 While Scarpa Gains Ground in LD38 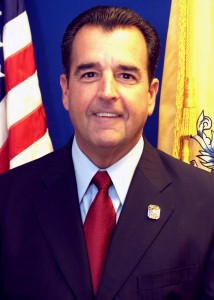 A quick Election 2013 recount update for those of you retaining some stomach lining:

“I congratulate Mayor Vince Mazzeo on his successful campaign and wish him luck in his first term in the New Jersey Assembly,” Amodeo told members of the press on Tuesday. Asm. Amodeo lost the recount of his disgustingly-close legislative race with Democrat challenger Mayor Vincent Mazzeo of Northfield on December 3rd. Amodeo ultimately lost by 39 votes, or 1 more than he had lost by prior to the recount.

It’s a somewhat different story in terms of trajectory at the opposite end of the Garden State Parkway where GOP challenger Mayor Joe Scarpa of Rochelle Park cut his Election Day deficit from 54 to 36 votes in the initial stages of a recount. Whether he can find enough votes to overtake Tim Eustace remains a challenge. More on that later.

At the moment, the NJ GOP is grappling with a net gain of zero after last month’s legislation elections. My stomach lining is GONE in case you were wondering…

45 thoughts on “A Tale of Two Assembly Seats”