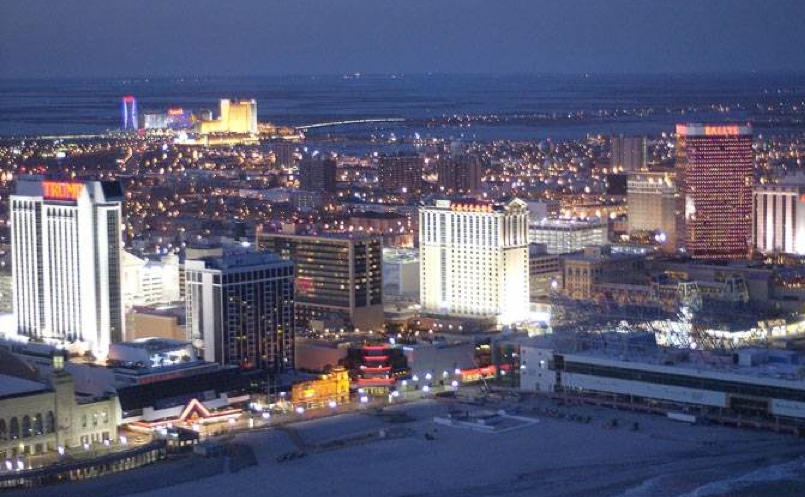 It’s all over in LD2, Save Jerseyans.

The unofficial results of the Assembly recount between incumbent John Amodeo and challenger Vincent Mazzeo are in: this time, Mazzeo defeated Amodeo by 39 votes, 25,166 to 25,127, just one vote more than the 38 vote pre-recount margin of victory for the Northfield Democrat.

To the surprise of everyone (and the horror of Republicans), the LD2 story has emerged as Election 2013’s most controversial subplot. ]

Matters reached a boiling point over the last week when Amodeo’s running mate Asm. Chris Brown criticized the Governor’s campaign strategy, drawing a strong rebuke from many pro-Christie quarters including from the Governor himself.