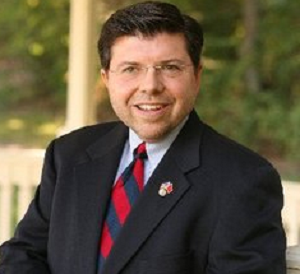 “Everyone is interested in obtaining the facts and truth on this issue. This information must be obtained and distributed in a bipartisan manner. One does not have to be an expert in math to recognize the fact that the 12-member committee, comprised of eight Democrats and four Republicans is something quite less than equal. You don’t have to be smarter than a 5th grader to realize that inequity. The opportunity for Republicans to receive the timely dissemination of information as our counterparts is questionable. The imbalance of the committee raises questions about how the process will work and its fairness. The bipartisan teeter-totter of this committee is weighted decidedly on the Democrats’ side.”

It’s par for the course behavior for John Wisniewski and his cronies. What’s at risk? Getting real answers as opposed a lame witch hunt. Asm. Michael Patrick Carroll (R-Morris), one of the joint committee’s twelve members, did a great job of articulating GOP concerns to Save Jersey back on January 16th. It’s worth a first or second read. Click here.

My question: if the committee’s structure is flawed (and I believe it is), then why did every Republican vote for it?