Changing of the Guardian in AC 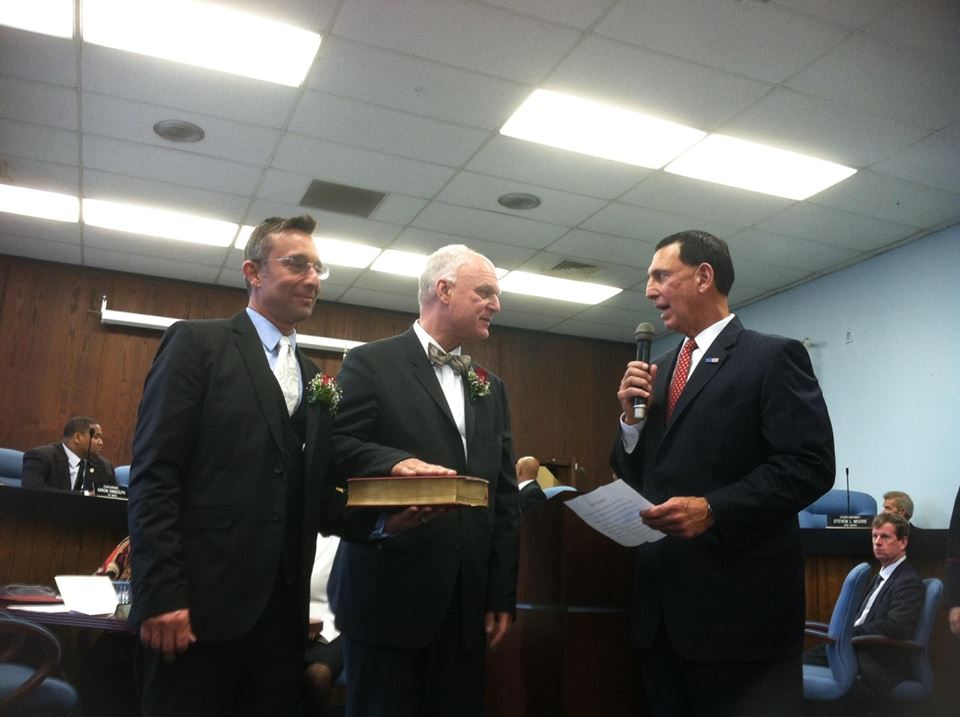 One of our 2013 N.J. political winners assumed office in Atlantic City on Wednesday, Save Jerseyans, vowing to get the Jersey Shore’s long-beleaguered Boardwalk Empire moving in the right direction again.

In related news, The Boardwalk Journal published a letter online allegedly authored by former Mayor Lorenzo Langford in which he suggests that the election – and the city itself – had been “hijacked” while simultaneously claiming to know how to “loose with grace.”

Two o’s for the price of one…

3 thoughts on “Changing of the Guardian in AC”