Belgard Bombing Without an Opponent 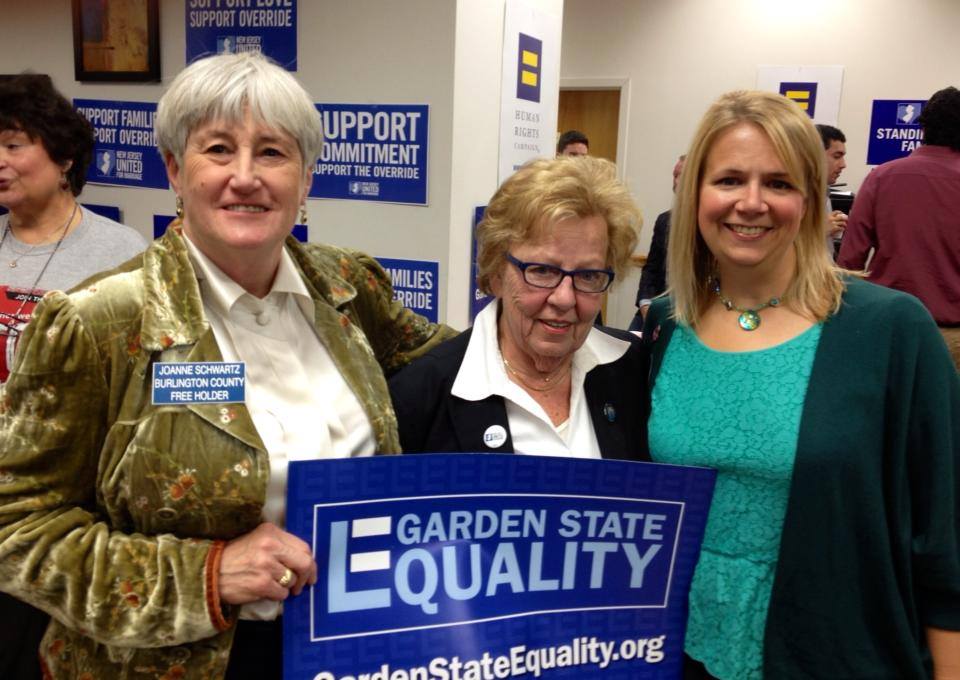 Freeholder Aimee Belgard (D-Burlington) may have Nancy Pelosi flying in for a fat cat liberal fundraiser on Thursday, Save Jerseyans, but she’s already stinking up the race to replace Jon Runyan in the Third Congressional District… without a clear GOP opponent!

The DCCC released a memorandum on Tuesday morning outlining its top prospects for 2014 in terms of early fundraising. Guess who didn’t make the list?

Aimee Belgard, despite the fact that the open seat contest was previously touted by Democrats as a “tier one” race.

Her unbelievably amateurish November 2013 radio interview with Dom Giordano (click here), one which led the popular Philly talk host to warn Belgard “[m]aybe you shouldn’t be running for Congress until you know what you’re talking about” when she couldn’t intelligently discuss Obamacare, should convince ANY Democrat with money (and half a brain) to steer clear of CD3 this cycle.

I could see a new federal candidate needing a little time to get caught up on fishing rights debates or federal aviation policy. Obamacare? If you don’t have a well-developed opinion by this point, ladies and gentlemen, then you don’t belong in a position of authority.

And again, keep in mind: no one’s even laid a glove on her to date.

That’ll change very soon, and it looks like when it finally happens, Freeholder Belgard will fold like a lawn chair.

90 thoughts on “Belgard Bombing Without an Opponent”